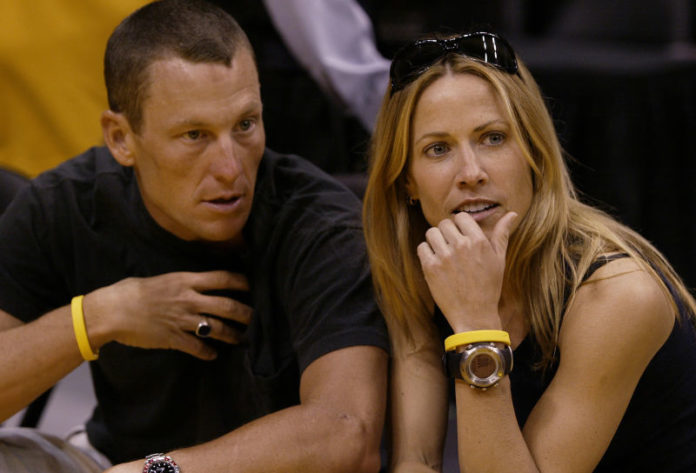 It is not so surprising to find that the Lance Armstrong bracelets have become a cultural phenomenon. Aside from being very affordable, people feel they are contributing to a worthy cause by buying and wearing the yellow bracelets. Add this to the fact that the wrist band is not difficult to wear as a fashion accessory. It goes along well with almost any attire: from your regular jeans-and-shirt attire to preppy to sports outfits. School children and teenagers think it is hip to be seen wearing one, and it doesn’t make a huge dent in their allowance to buy it. Professional athletes have been seen wearing them at sports events. Even corporate executives in power suits have taken to wearing these Lance Armstrong bracelets.

Made from rubber, it is similar to other cause-related bracelets that have emerged over the past years, such as those for breast cancer and diabetes. Many Americans collect these wrist bands, including the Lance Armstrong bracelets, because aside from being fashion-friendly and easy to wear, they have philanthropic and social significance.

Why yellow? This color is especially significant to Lance Armstrong. Aside from imparting feelings of warmth and optimism, yellow is the color of the jersey that the leading Tour de France cyclist is given to wear, and which he has worn to victory numerous times. The yellow Lance Armstrong bracelets are his standard bearers in his fight against cancer, and they bear witness to the things that have given his life new meaning.

Since ancient times, women and men have worn one form of jewelry or another as a way of expressing some sentiment, feeling or as a symbol. The Lance Armstrong ‘Live Strong’ bracelet is a modern version of an age old tradition; jewelry as a symbol of hope, courage and support of a worthy cause.