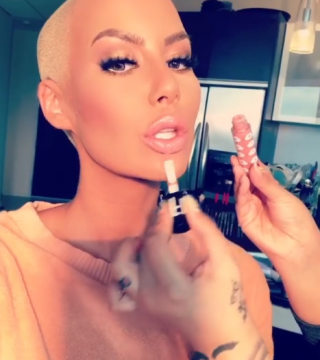 President baby hands unearthed the James Comey tweet (from 2016, supposedly after supporters posted it on the The_Donald subreddit following his firing) to deflect eyes from the shit storm that is his time in office, the Russia investigation, among other fuckery.

Related: Donald Claims He Was Going To Fire Comey ‘Regardless Of Recommendations’

Lucky for us, Rosie replied promptly, giving us everything we needed to hear:

Wonder if our Prez will reply to this?

Probably, to make a new headline about how he always wanted to fire Comey! Double down, Donny!