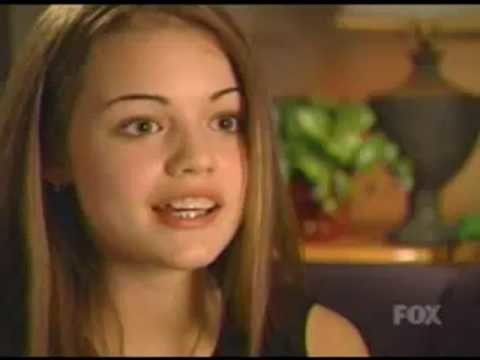 Although American Idol is coming back to TV, don’t expect to see some of the show’s famous faces. While Ryan Seacrest will most likely return as host, Season 1 winner Kelly Clarkson will NOT be a judge and will instead become a coach for The Voice‘s 14th season.

While most people are hoping that iconic judge Simon Cowell will come back to the hit series… don’t hold your breath!

In an interview with Extra‘s Terri Seymour, the British hothead confirmed he will not be apart of the 2018 reboot.

“I was asked to do it, and the answer is no… I have no interest. My memories are when we first started. It was a different time with Randy [Jackson], Ryan [Seacrest] and Paula [Abdul]. You can’t recreate that.”

In fact, the music executive doesn’t like how the program has changed throughout the years.

“Last time I watched, it was not the same show, just the same name. I left for a reason and I never regretted that.”

Simon has a point. It’s a completely different show!