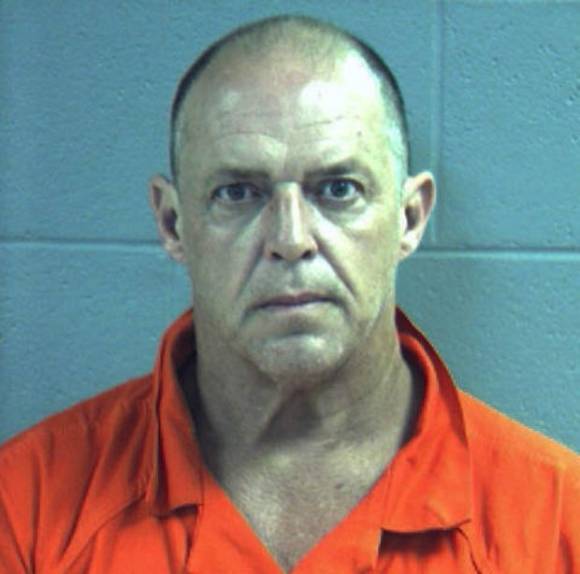 In case you were avoiding the horrifying case of Will Hayden — and we cannot blame you — we are glad we can report some modicum of justice in the end.

The star of Sons Of Guns, a Discovery Channel reality show about the day-to-day business at a Louisiana gun shop, was convicted of aggravated rape and forcible rape charges last month.

Related: Celebs Who Have Bravely Opened Up About Surviving Sexual Assault

Hayden still denies the charges, but it took the jury only an hour to come back with a guilty verdict. ​Reports say the two victims cried and hugged as the verdict was read aloud.

Now the former realty star has been sentenced, given TWO life sentences plus another 40 years on Thursday.

Interestingly enough, Hayden was also arrested back in 2014 for aggravated incest on the accusation that he molested their oldest daughter, a costar on his show, before being indicted on the rape counts.

That case is still pending, and Hayden is due back in court in July.