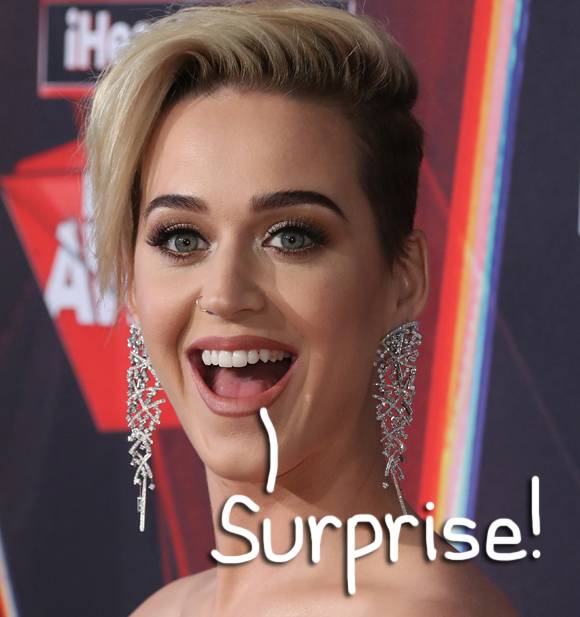 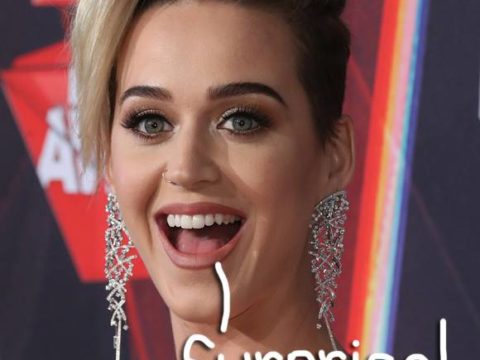 After losing out on Kelly Clarkson, the folks behind the re-boot of American Idol have made a big pivot towards another big star: Katy Perry!

According to TMZ, Perry and her team are already in the middle of contract and salary negotiations with the show’s producers to figure out if she’ll be the next one in the judge’s chair!

According to sources reporting on the incident, Perry is reportedly “very interested” in the gig, and she’s gone so far as to show an openness to scheduling potential tour dates around the show’s taping schedule so that she’s free!

ABC also apparently is fully on board with having a star of Perry’s magnitude joining up… the only issue is the money.

And that might cause a snag, of course — after all, contract negotiations are what tripped up the show’s discussions with Clarkson in the first place.

All that said, if both parties are open and interested in it, you can’t help but imagine these talks could become very serious, very quickly, and maybe — just maybe — American Idol has found their big star.

What do U think of Perry as the choice here, Perezcious readers?!

Katy Perry Is The New Top Choice To Judge American Idol — And Negotiations Have Already Begun!

Mindy Kaling Has ‘Always Talked About’ Being A Mom!