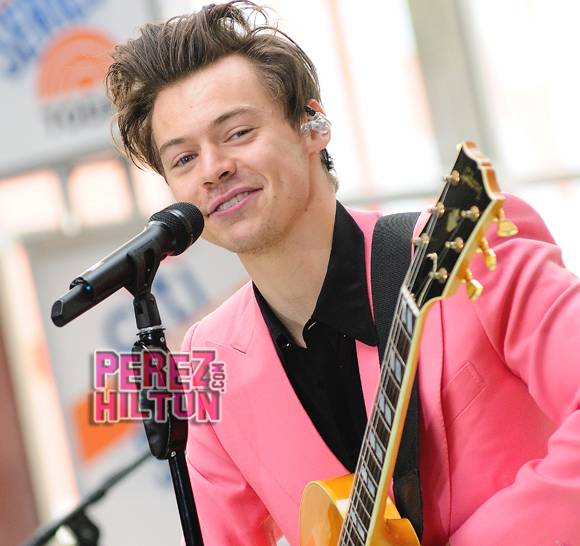 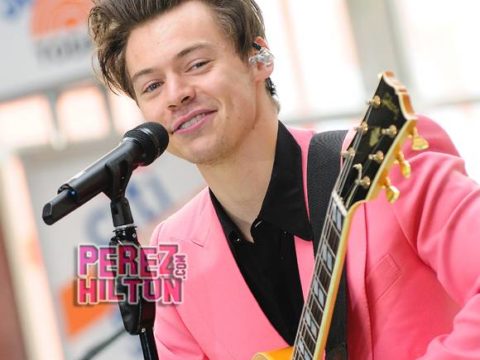 This is one way to begin your solo career with a bang!

On Saturday, just hours before he was set to perform, Harry Styles announced a surprise concert in London at Garage Club — and gave fans just a few hours to purchase a limited amount of tickets.

And when it came time for the concert, Styles didn’t disappoint the surprise crowd, either!

Video: Harry Killed It With These Performances!

The former One Direction star performed a good bit of his new music during the concert, while also covering one HUGE hit: Kanye West‘s Ultralight Beam.

Styles gave it a soulful, deep cover — and it sounds amazing!!

Ch-ch-check it out (below):

Gotta say, Styles sure looks the part of a rocker now in his solo days, and in the way he covered this Yeezy hit… he sounds the part, too!

Guardians Of The Galaxy Cast Teams Up With David Hasselhoff For The Weirdest Music...