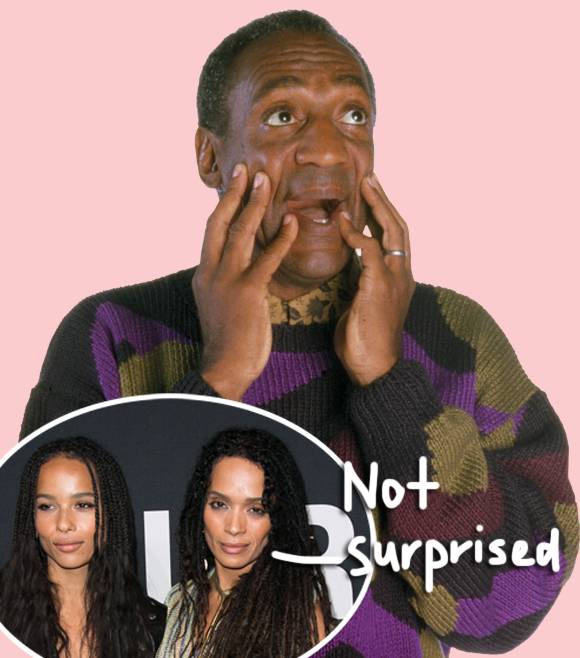 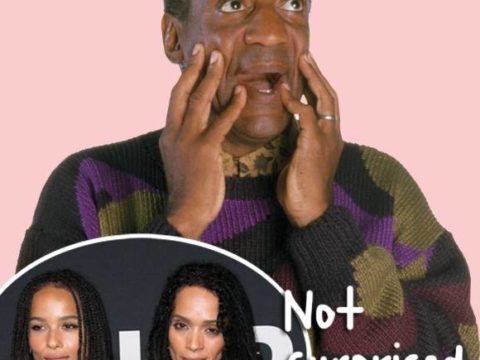 Bill Cosby has remained tight-lipped on his sexual assault allegations ever since the explosive lawsuit was filed against him two years ago.

While the disgraced comedian didn’t say too much about the controversy when he recently sat down with Michael Smerconish, he did agree that racism “could” have played a role in the career-ending scandal.

In an interview that aired on Tuesday, the 79-year-old tiptoed around the subject brought up by the SiriusXM host, who mentioned Evin Cosby‘s recent claim that “racism has played a big role in all aspects of this scandal.”

Related: Taylor Swift Hopes THIS Will Sway Her Groping Lawsuit!

When asked if he agreed with his daughter, the fallen actor said racism “could be” involved, continuing:

“I can’t say anything, but there are certain things that I look at, and I apply to the situation, and there are so many tentacles. So many different — nefarious is a great word. And I just truly believe that some of it may very well be that.”

Nefarious is a great word, Bill — but we don’t think the journey would use it to describe the women allegedly given quaalude cocktails.

Smerconish didn’t hesitate to mention the fact that both black and white women were among Cosby’s accusers — to which Cosby answered:

“Let me put it to you this way: When you look at the power structure, and when you look at individuals, there are some people who can very well be motivated by whether or not they’re going to work. Or whether or not they might be able to get back at someone. So if it’s in terms of whatever the choice is, I think that you can also examine individuals and situations and they will come out differently… So it’s not all, not every, but I do think that there’s some.”

So, he’s implying that a portion of his accusers — nearly 60 women — are in it for “nefarious” purposes? Or is he just completely talking out of ass at this point?

Related: Zoë Kravitz Gets Honest About Her Hollywood Connections

This rare interview comes weeks ahead of Cosby’s criminal trial. While his real life daughters are sticking by his side, his TV daughter Lisa Bonet has kept incredibly quiet on the subject.

Bonet’s daughter Zoë Kravitz touched on the Cosby subject in a recent interview with Allure, admitting her mom wasn’t “incredibly surprised” about the scandal — but nonetheless, it still “bummed her out.” She explained:

“I think she didn’t like hearing that. It bummed her out. Though she didn’t seem incredibly surprised about it. I don’t think she wants to hear about anyone being abused, especially by someone she spent so much time with. It feels shitty. You want to shower.”

We can only imagine! Ick!

Take a listen to clips of Cosby’s interview (below).

Bill Cosby Breaks Silence On His ‘Nefarious’ Accusers Ahead Of Trial — As Zoë Kravitz Reveals Mom Lisa Bonet Wasn’t Surprised By The Scandal!