Celebrities Latest
Home Celebs Ben Higgins’ Ex Lauren Bushnell Is Moving Away, But Not Completely Out... 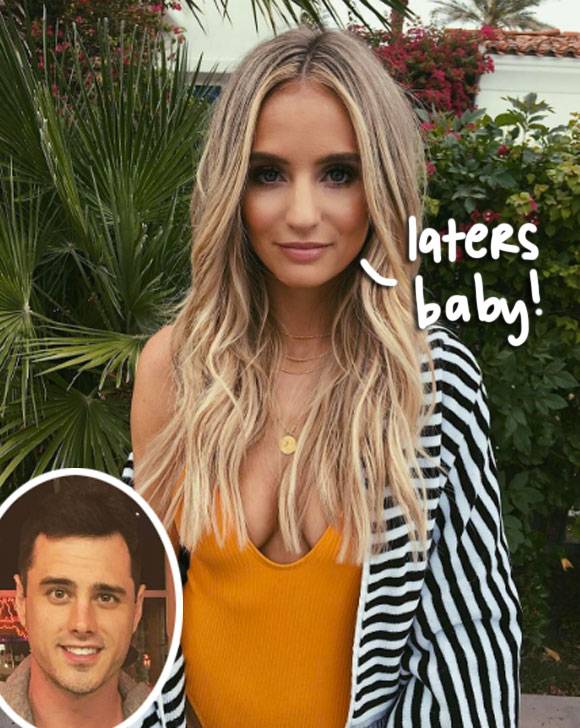 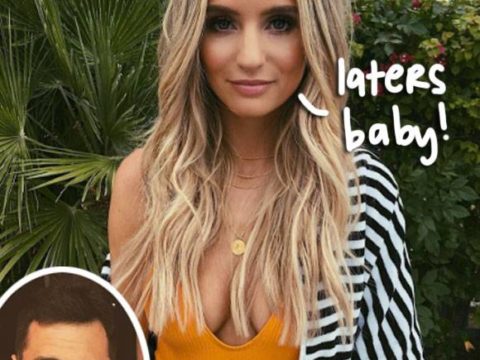 As we reported, The Bachelor‘s Ben Higgins and Lauren Bushnell announced their decision to end their engagement yesterday — and now we’re hearing the former flight attendant is headed back to the City of Angels to pursue a career in fashion!

The blonde beauty, who has spent her time since the ABC show building up her presence on Instagram, is packing up her things in Denver and already has a modeling gig in the works with San Diego store Van De Vort!

Related: Couples From The Bachelor — Where Are They Now??

As for her return to El Lay, Miz Bushnell explained:

“I’m moving back to SoCal. That’s where my life was before the show — my friends, my siblings. I love the beach, the healthy lifestyle and the energy that Los Angeles has to offer. I’m definitely a SoCal girl at heart!”

Of working with the brand for their “Summer in Southern California” collection, the TV personality gushed to People:

“It’s something new to me, and I really enjoy doing it. I feel so lucky to have these opportunities coming my way.”

And she’s not the only Bachelor alum in on the new opportunity!

Lauren’s bestie Amanda Stanton has also been brought on to model the trendy clothes.

“The girls have been longtime shoppers at Van De Vort and I have always loved their personalities and style. In my opinion, they were both the best dressed on their season on The Bachelor when they were both vying for Ben’s attention. It was natural for me to reach out to Lauren and Amanda for this shoot because they wear our clothes perfectly already. When Lauren and I became friends, and then Amanda and she became such good friends, it made sense to shoot them together since they were so on brand with Van De Vort.”

Lauren hopes this is only the beginning of this new chapter as she is interested in doing more modeling and maybe one day starting her own clothing line:

“I would love to get even better [at modeling] with some real training to continue doing fun lookbook shoots like this one. It’s hard to call it work when you’re getting to dress up in cute clothes, get your hair and makeup done and get to go to fun locations with a group of inspiring women who are involved in the shoot.”

Ben Higgins’ Ex Lauren Bushnell Is Moving Away, But Not Completely Out Of The Spotlight