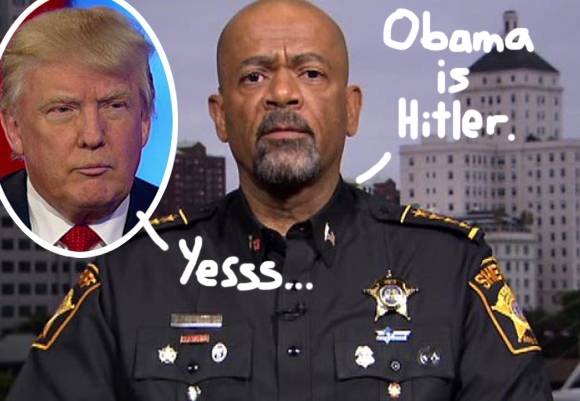 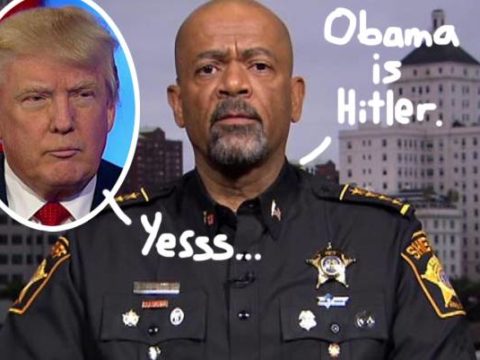 Donald Trump has named some horrible people to his cabinet. David Clarke may actually be the scariest.

The Milwaukee sheriff has been thrust into the spotlight by conservatives who love having an African American man on their side decrying Black Lives Matter (he calls it “Black Lies Matter”) and rejecting the idea of police brutality (while overseeing a prison in which four people have died of mistreatment).

But as the Assistant Secretary of Homeland Security, which Clarke just announced Trump has named him, he may put some very scary, un-American ideas into practice.

In his book, he suggests the government stop trying to allow free speech and simply take all suspected terrorists and terrorist sympathizers, “scoop them up, charge them with treason and, under habeas corpus, detain them indefinitely at Gitmo.”

The bigger problem? Clarke’s definition of terrorism is extraordinarily broad; he has labeled the Black Lives Matter movement a terror organization. In his book, he states the number of potential terrorists that need to be rounded up could hit the MILLIONS.

He has also suggested Trump protesters need to be violently rebuked, which may be the most fascistic thing we’ve heard come out of a Trump team member.

And that’s saying something.