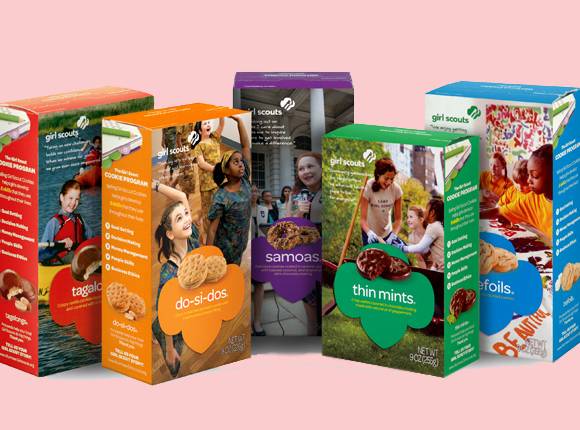 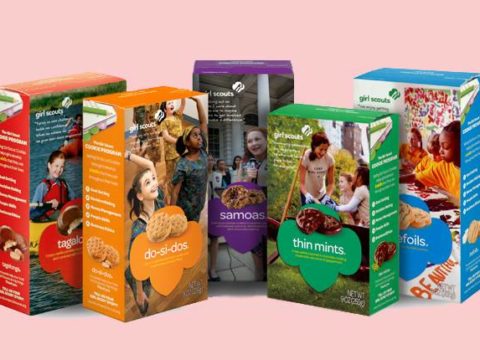 Girl Scout cookies have a habit of disappearing quickly.

But one troop leader is in big trouble with the law after making thousands of cookies vanish — by stealing them!

According to local reports out of Kentucky, Leah Ann Vick has been charged with felony theft by a grand jury for stealing around $15,000 worth of cookies.

Police say the troop leader for the Wilderness Road Chapter picked up “somewhere around approximately” $15,000 worth of cookies meant for the troop to sell in February.

Officials began investigating after a state trooper received a complaint from the chapter about the suspected theft, and reportedly discovered the cookies were never actually paid for.

Typically, troops sell their cookies first and use profits to pay for them. But according to Pike Commonwealth County’s Attorney Rick Bartley, Vick has disappeared — along with the delicious stash — and has been unreachable.

It seems like Vick was running whole confectionary con. Other outlets reported the troop leader set up multiple troops in Kentucky, though many of the girls listed as participants weren’t actually involved in the Girl Scouts.

Bartley says investigators are having trouble putting together the crumbs in this particularly messy case, telling local press:

“The case was a little confusing because she may have picked up cookies for other groups. The ones that she did pick up, at least for her own troop, were never sold by the troop. She picked up the cookies and never took them to them, so we don’t know what she did with them.”

But one thing’s for sure — Vick and the cookies are nowhere to be found. The attorney added:

What a crumby situation. We hope someone is able to solve the case of the missing cookies.

Authorities say people should be on the lookout for a woman looking blissfully content and buying massive amounts of milk. Ha!