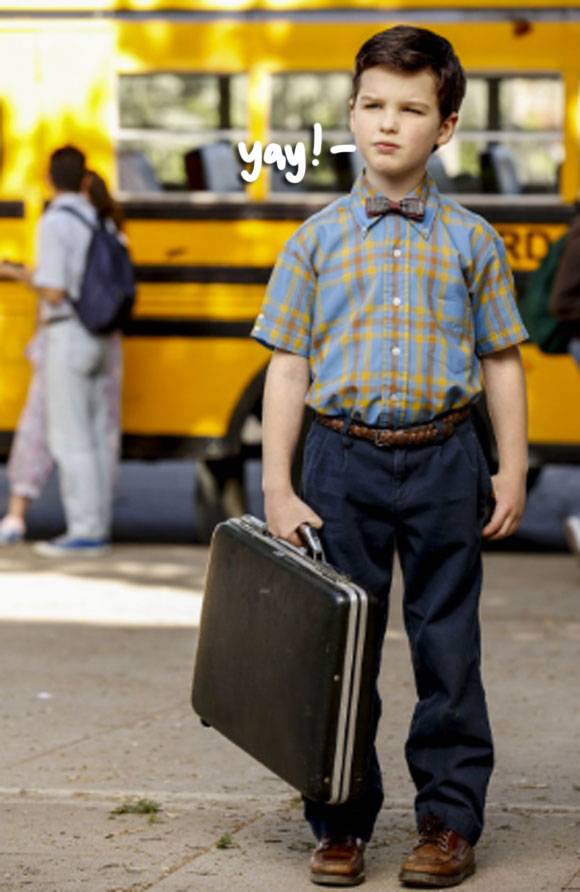 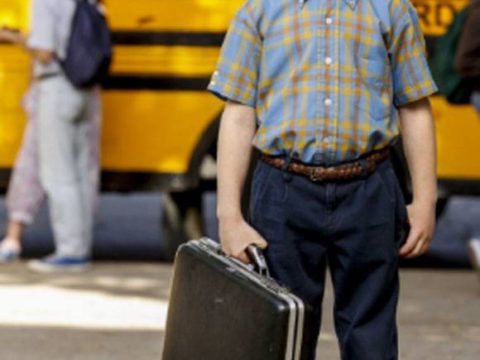 You may recognize Iain Armitage from our coverage of the Tony Awards — and now we’re so proud of him for landing the lead role on Big Bang Theory‘s spinoff, Young Sheldon!

Iain plays an adorable nine-year-old Sheldon Cooper growing up in East Texas, which according to CBS, isn’t easy when you’re a “once-in-a-generation mind capable of advanced mathematics.”

Get a first look in the gallery (above)!!

You can catch him right after BBT this fall with a special one-time preview on September 25 and then every week starting November 2!