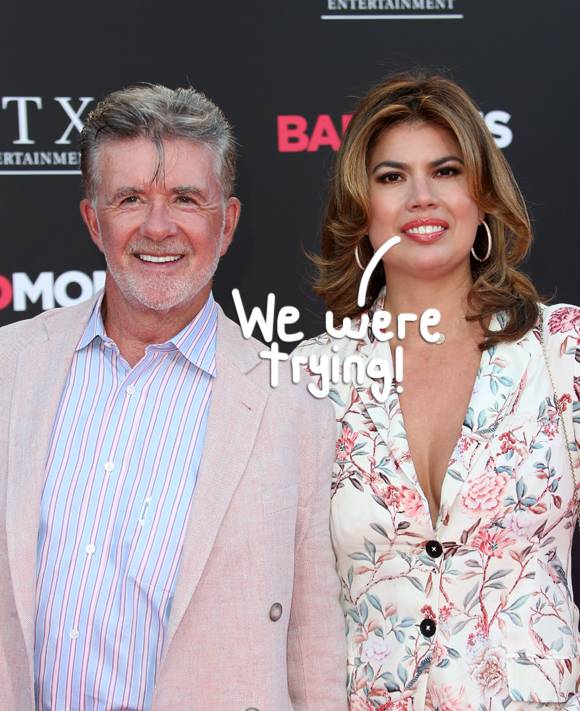 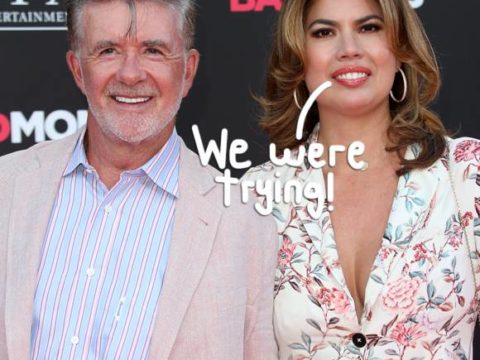 As we previously reported, Alan Thicke‘s widow has been labeled a gold digger thanks to the recent court filing made by her stepsons, Brennan and Robin Thicke. Although Miz Callau’s lawyer has already clapped back at the Thicke boys’ allegations, the Bolivian-born actress is addressing this issue herself in the press.

While speaking with TMZ, the 41-year-old denied the claims she’s an opportunist trying to take more money than promised in Alan’s will. The reality TV vet defends that she loved the Growing Pains star SO much she was ready to have a baby with him. Yup, apparently before Alan’s untimely death, the twosome had talked about having a kiddo together in 2017.

According to Tanya, the happy couple were going to start trying once Alan’s 19-year-old son, Carter Thicke, moved out. In fact, the Unusually Thicke startlet had her eggs frozen about three years ago. Well, well!

Oh, and if Tanya’s lawyer’s statement wasn’t enough, she too stated her innocence as she claimed she NEVER threatened to go to the tabloids amid her alleged estate feud with Robin and Brennan. Doth protest too much??

What do YOU think?? Has Tanya been unfairly labeled??