Celebrities Latest
Home Celebs Chelsea Manning Says ‘Hello World’ With The First Photo Of Herself Since... 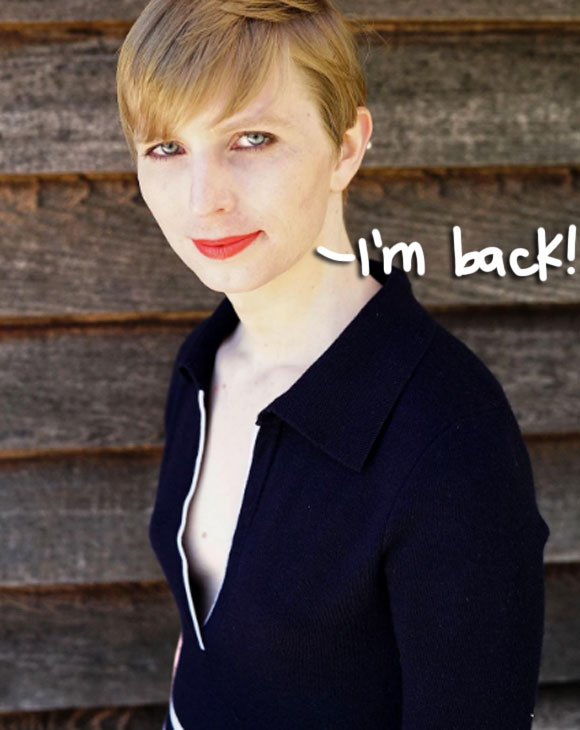 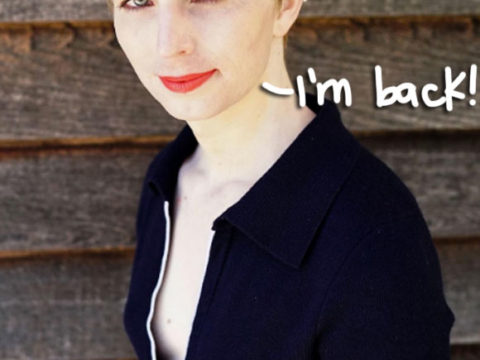 Chelsea Manning has shared the first photo of herself since being released from prison yesterday.

The former soldier was controversially commuted by Barack Obama before his departure from office — and the 29-year-old has now set up an Instagram account to document her life as a free woman after seven years behind bars.

In the days following her release, Chelsea has posted several photos while enjoying things like pizza and champagne — but now we get a glimpse of her face as she sports a pixie cut and deep-V cut dress (above).

We have a feeling we’ll be seeing a lot more of her!

Chelsea Manning Says ‘Hello World’ With The First Photo Of Herself Since Prison Release — LOOK!