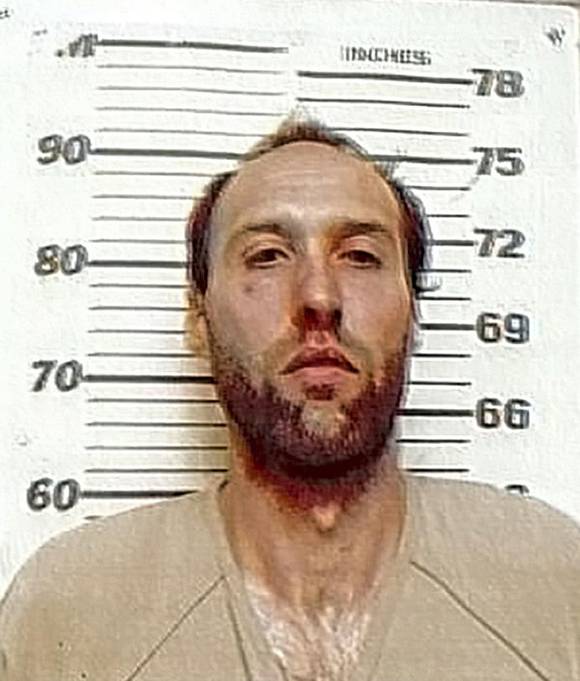 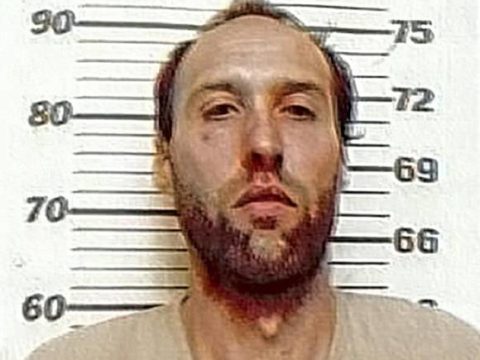 A Pennsylvania man was arrested after police found his 22-month-old son in a makeshift wooden cage, home alone with his two younger siblings — one of which was born a few hours earlier!

Inside, they found a 1-year-old boy in a playpen, a newborn baby girl in a baby seat, and a toddler inside a CAGE made of plywood and wooden lattice. The cage, not even tall enough for the tot to stand in, was locked from the outside with a barrel bolt.

The father, Cecil Kutz (pictured above), was arrested on child endangerment charges when he returned home.

Police said in a press conference that the children’s 25-year-old mother gave birth at the home around 9 p.m. on Tuesday. After she suffered heavy bleeding, Kutz called an ambulance around 9:30 a.m. on Wednesday.

The mother was taken to a hospital and underwent surgery, but medical staff thought it was particularly odd the parents came without a baby. Trooper Thomas Robin said hospital staff inquired:

Child welfare then contacted the 38-year-old father, and he arrived about 40 minutes after police discovered the unsupervised children in the dirty home with an unfinished bathroom and exposed wiring.

Kutz refused to tell authorities how long the children had been left alone, but explained he used the cage as a homemade crib to keep his oldest son safe at night. In the cage was a foam mattress, toys, and a sippy cup.

Robin said the father “really didn’t seem very concerned” about leaving his children alone, but his mother “said this was never done on her watch,” adding:

“[Kutz] says he would keep him there at night because he claimed he was crawling all over the place. He told me he’s done it in the past, that it’s not the first time he put him in that contraption.”

This guy sounds worse than Count Olaf from A Series of Unfortunate Events!

Officials say the newborn was taken to a hospital for evaluation. The older siblings were placed in the custody of child welfare authorities.

As of Thursday, their father remains jailed.

Father Arrested For Leaving Children Home Alone — Including A Newborn & A Toddler Locked In A Makeshift Wooden Cage!