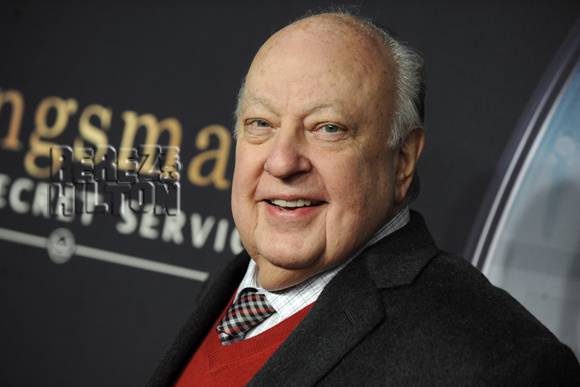 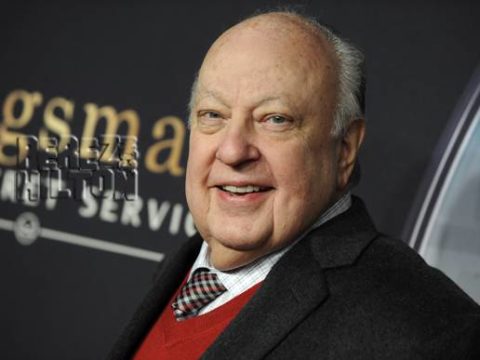 Well this is just shocking.

On Thursday, it was revealed that Fox News founder Roger Ailes has passed away. He was 77 years old.

This news comes almost a year after a sexual harassment scandal forced the TV executive out of the Rupert Murdoch-owned company. Ailes’ wife, Elizabeth, has since confirmed the news of the businessman’s death, as she noted in a statement:

“I am profoundly sad and heartbroken to report that my husband, Roger Ailes, passed away this morning. Roger was a loving husband to me, to his son Zachary, and a loyal friend to many. He was also a patriot, profoundly grateful to live in a country that gave him so much opportunity to work hard, to rise—and to give back. During a career that stretched over more than five decades, his work in entertainment, in politics, and in news affected the lives of many millions. And so even as we mourn his death, we celebrate his life…”

Huh, we’re not sure Ailes’ sexual harassment victims look back at his life so fondly. But, anywho. *Shrugs*

Fox News also confirmed Roger’s death as they addressed his passing with an on-air report (below) Thursday morning.

While it’s said the controversial media expert struggled with his health on-and-off these last few years, TMZ reports Ailes’ passing comes only days after a pretty nasty fall. According to insiders, Roger took a tumble eight days ago at his Florida residence, which forced him unconscious and took a toll on his health. Apparently, the father-of-one slipped into a coma on Wednesday evening and died not long after that.

Despite Roger’s controversy, we’re sure several Fox News alums will mourn his death as he launched several of their careers. *cough* Bill O’Reilly *cough*

Stay tuned for more details as this story is developing.