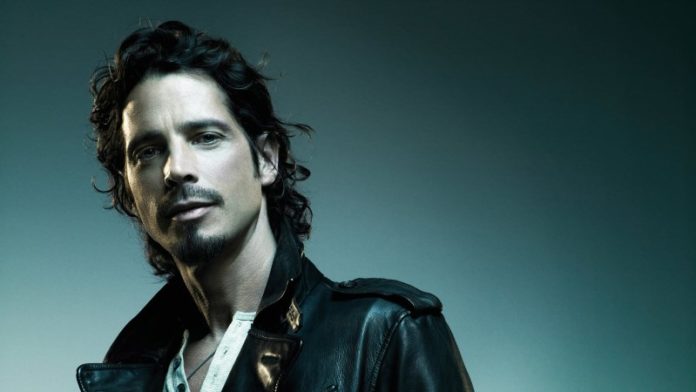 Chris Cornell, who is best known for being the lead singers for Soundgarden and Audioslave, passed away on Wednesday evening while in Detroit for work. The rock star’s rep, Brian Bumbery, has confirmed the news with the Associated Press. Cornell was only 52.

The Black Hole Sun singer’s death has certainly left his fans and loved ones stunned as Bumbery called his client’s passing “sudden and unexpected.” We mean, mere hours before his death, Chris was performing with Soundgarden at the Fox Theatre. The industry vet even wrote about the Detroit gig on Twitter (below).

Nonetheless, it’s said a medical examiner is in the middle of determining the hitmaker’s cause of death.

We’re hoping Chris’ untimely death has nothing to do with his past addiction to drugs. As you may recall, Cornell had quite the longtime struggle with drug abuse. The grunge rock previously revealed that he started using at the age of 13 and eventually became the (self-proclaimed) “pioneer” of OxyContin abuse.

However, the rocker did eventually go to rehab to get help for his addictions.

As Chris was one of the founders of the grunge rock scene in Seattle, we know many people will be affected by his death. R.I.P., Chris.