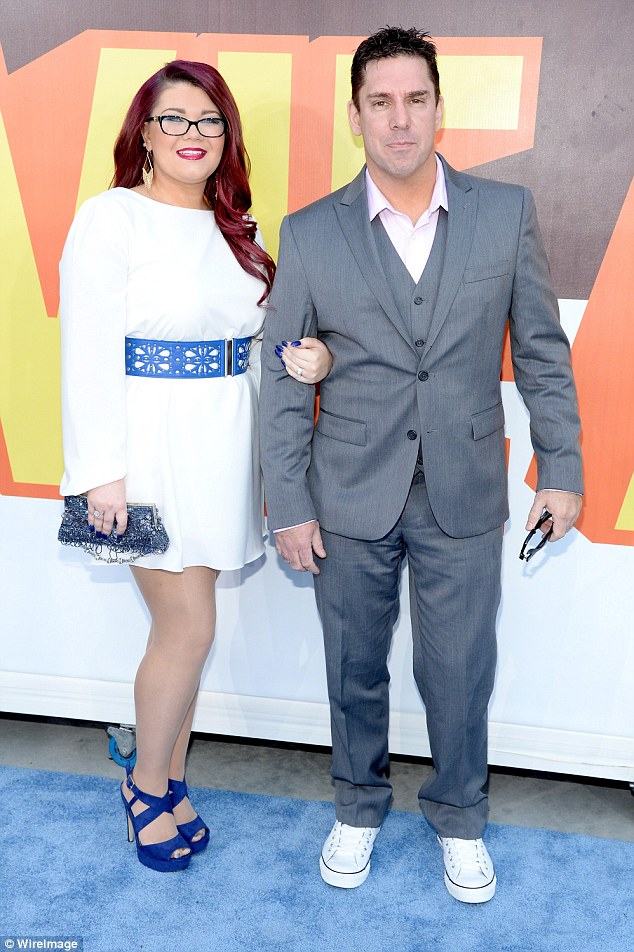 Amber Portwood and Matt Baier are still together, but they’re putting their engagement on hold for now.

“For the time being, Matt and Amber’s engagement is on hold. They are working on their relationship. A lot has come out through the course of filming and from various online stories. That has added extra pressure and made things difficult. They’ve both been open about their personal struggles, but it hasn’t been easy when their lives are under such heavy scrutiny. Despite their issues, they are still living together and are hopeful things can be fixed.”

The couple became engaged in March 2015, and in a 2017 interview with E News, Amber had divulged that she was eager to get married on October 10 — the day she and Matt actually met for the first time.

Despite appearing happy, drama has found the couple in recent months. In April, there were rumors that Amber had assaulted Matt, but both of them denied the allegations.

At the time, Matt told People:

“Amber would never lay a hand on me and I can’t wait to marry the love of my life in October.”

We hope they can work everything out!

Man Under Arrest Eats & Spits His Own Shit At Cops After Stripping Down...