Celebrities Latest
Home Celebs The Cellino & Barnes Breakup Is Reportedly Due To Years Of ‘Hard... 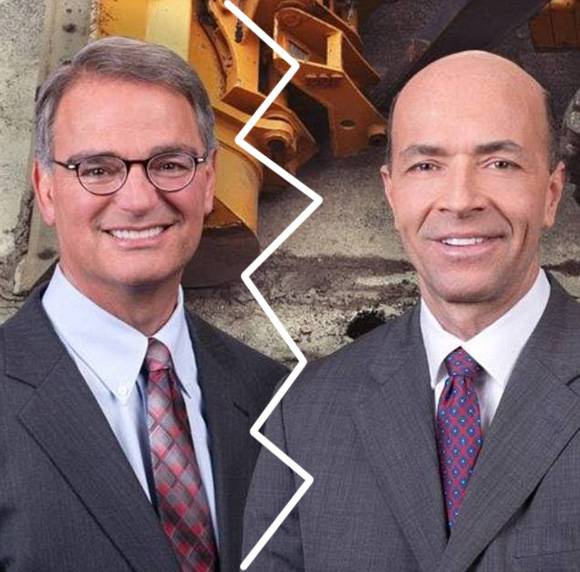 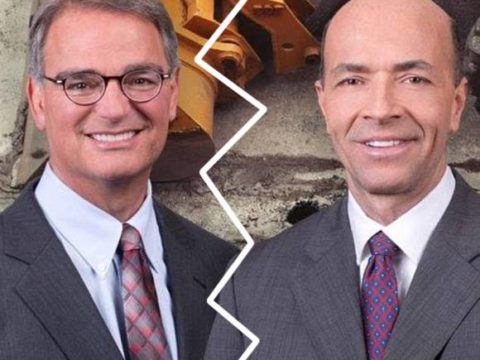 It used to be mad love, but now it’s very bad blood for Cellino & Barnes!

As you may have heard, the longtime successful partnership is on the verge of dissolving because Ross Cellino and Stephen Barnes just can’t seem to get along.

The Daily Mail reports the rift is due to years of “hard feelings” between the two attorneys, stemming from Barnes’ 2012 refusal to hire Cellino’s daughter, Jeanna Cellino.

The decision was ostensibly to avoid nepotism; meanwhile, Barnes’ girlfriend Ellen Sturm and brother Richard J. Barnes continue to work in the firm.

Other attorneys familiar with the firm say that the rift had been festering for a while, and was part of the larger issue of where the firm was heading in the long run. Apparently the two attorneys could not agree on the direction of their business.

One local lawyer described the two attorneys as polar opposites:

“Stephen Barnes is a businessman, he is a shark. He is not a guy that takes no for an answer. He is far more aggressive, cold, and calculating than Ross Cellino who is a little bit more laid-back.”

“They initially built their reputation on the type of advertising that would attempt to take cases away from other lawyers who were already handling them. Barnes is very aggressive. Ross Cellino, especially in the last couple of years, has become more: ‘Do we really need to do that? Can we try to get along with people more?’ They have had major blow-ups at the firm. I’ve heard from a couple of lawyers there about shouting matches taking place in conference rooms and that type of behavior. I can’t imagine that there’s any lawyers in Western New York who are shedding a tear for what’s going on.”

Apparently, Cellino and Barnes aren’t very well-liked, and have even been accused of stealing clients from competing personal injury law firms.

Details of the lawsuit cannot be seen as the court documents remain sealed. Stephen Barnes is due in court May 19 to argue and show cause as to why the firm shouldn’t be dissolved.

William F. Savino, a partner at prominent local firm, Woods Oviatt Gilman, explained what would happen if the company gets dissolved:

“If these gentleman are 50-50 owners, it’s virtually automatic that the company gets dissolved – but be careful what you ask for. The typical dissolution results in the marketing and sale of the assets of the corporation. I’ve seen them go to auction or be sold by a broker. However, if the case doesn’t settle and it does go to dissolution, there is a winding up where the assets are turned into money and the liability is paid. It would be self-destructive to go all the way.