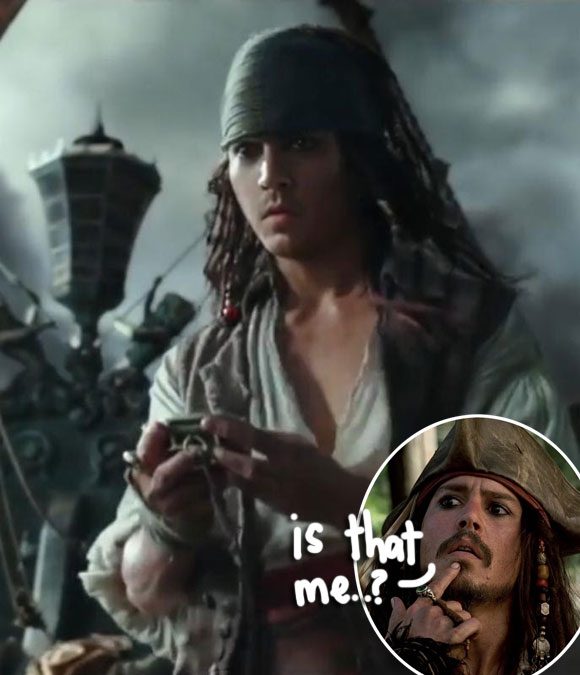 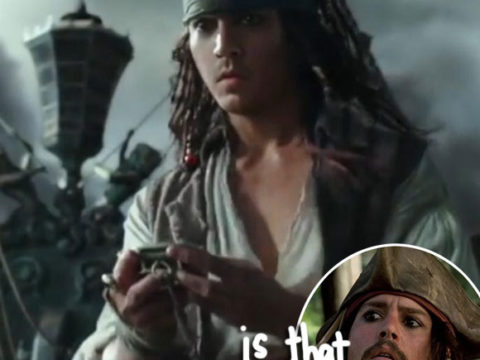 OMG, this choice to play a young Johnny Depp in the new Pirates Of The Caribbean 5: Dead Men Tell No Tales is SPOT ON!

Anthony De La Torre was selected by Walt Disney Pictures to play Young Jack Sparrow in the new installment out on May 25, which he announced to the world on his Facebook page saying:

Let’s get to know Depp’s clone, shall we?

1. He’s a musician, just like Johnny! Anthony leads the rock band appropriately name De La Torre, which is in the process of finalizing their debut album, Matador. They’ve even opened for Bon Jovi!

2. The actor is a second generation Cuban-American from Bowling Green, Ohio — not to be confused with where Kellyanne Conway‘s fake massacre was. LOLz!

3. Um, we don’t know if you noticed this, but this guy looks EXACTLY like the 53-year-old celeb in his younger years. We mean, look:

4. Sorry ladies, he appears to be in a relationship:

5. And finally, he’s just like the rest of us with a strong love for coffee and DJ Khaled:

Loves it! We have a feeling we’ll be seeing more of this guy!

5 Things To Know About The Dead-Ringer For Johnny Depp Who’s Playing Young Jack Sparrow In Pirates Of The Caribbean 5!

QUIZ: Which Celebrity Family Should YOU Go On Vacation With?