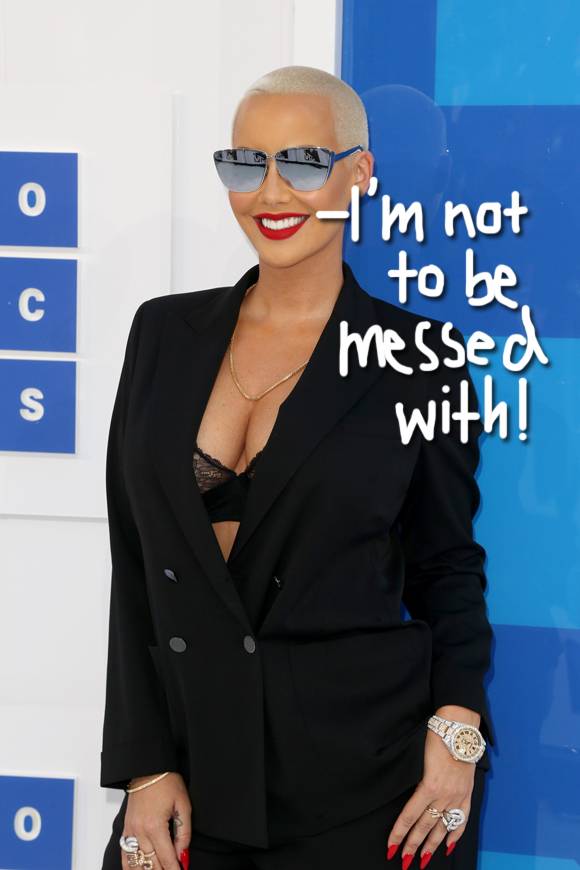 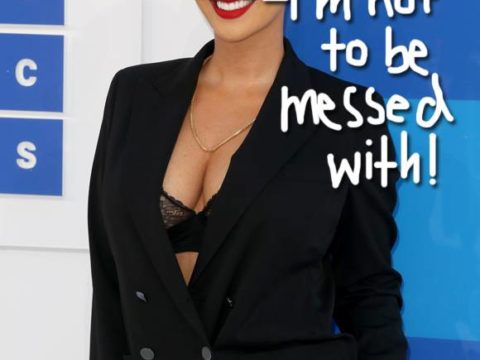 After an intruder broke into her Los Angeles home on Wednesday and allegedly hung out for HOURS, the fierce female is taking precautions against anything similar ever happening again!

The 33-year-old has hired armed, off-duty cops to guard the perimeter of her house 24/7 with at least one in her home throughout the day and night, reports TMZ.

Considering hers and Wiz Khalifa‘s son Sebastian was home at the time of the break-in, as well as her momma, bodyguard, and assistants, it’s no wonder why she’d want to play it so safe!

It’s also being said Amber believes her home intruder could be a stalker, so she’ll also have guards with her even when she leaves the house.

Hopefully she continues to stay safe, especially as she’s been promoting an appearance on Friday in Atlantic City on social media:

Blac Chyna Reminds Us What An Awful Gold Digger She Is! AND…