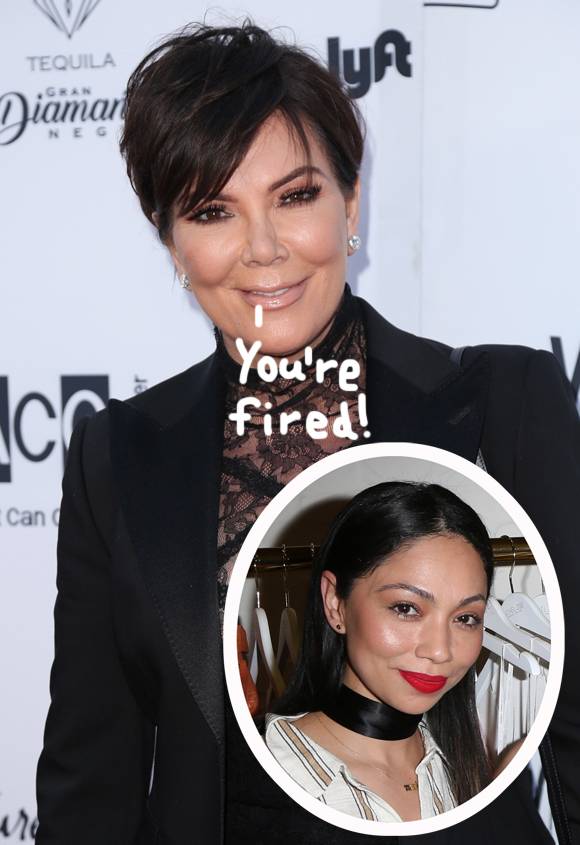 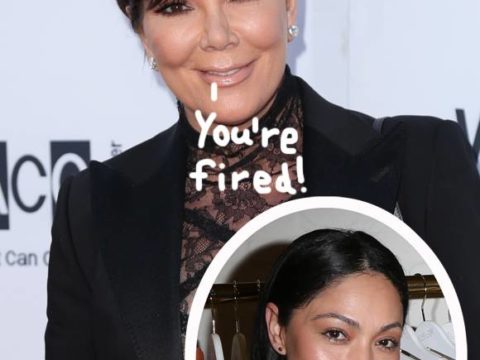 When the momager is involved, you know shit is serious!

As we reported, back in April, the Kardashian family mysteriously cut ties with longtime stylist Monica Rose who has worked with Kourtney, Khloé, Kylie, and Kendall.

Related: Khloé Kardashian Is SO OVER Her Family

KoKo is particularly upset with how their relationship dissolved, and is reportedly thinking about suing the fashionista/former friend.

While the KUWTK brood is keeping details about the split private, a source says Kris Jenner was instrumental in her family’s decision to turn their back on Rose.

According to the insider:

“Kris told her girls in April to cease contact with Monica.”

You don’t mess with KJ and her daughters!

George Clooney Lays Down The Hammer On Paps Who Illegally Snapped Pics Of His...