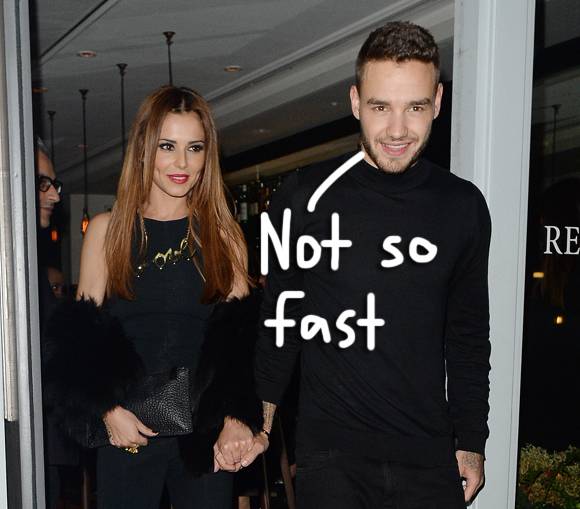 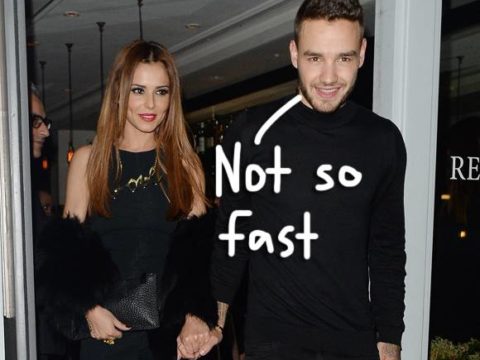 Liam Payne likes it, but he doesn’t necessarily plan on putting a ring on it.

It, of course, being the former One Direction singer’s girlfriend and baby momma Cheryl!

The 23-year-old stopped by Dan Wootton‘s Bizarre Life podcast Thursday where he dished on his past, present, AND future!

And while he’s totally in love with the 33-year-old bombshell and mother of his newborn Bear, Liam admitted that marriage is “not really in the cards for me”… YET!

“I see marriage as more of a religious thing and I’m not really a religious person. So no, not yet, unfortunately.”

We’re not surprised the two aren’t rushing to walk down the aisle — Liam just dropped his debut solo single, and Cheryl is just starting to pull off that first name moniker!

While they may not be tying the knot anytime soon, Liam made it clear he’s still head over heels for the former Girls Aloud songstress, adding:

“We have a baby together. Our love for each other can’t be more serious, so it is what it is I guess.”

Video: Liam Tries To Be Nice About Harry Styles’ Music!

Though Liam’s comments did come as a shock to fans who heard him casually refer to Cheryl as his “wife” on SiriusXM Hits 1 earlier this week.

When speaking about his love for In-N-Out Burger, he quipped:

“I left my wife and child at home and I went straight out to In-N-Out Burger. I’m just kidding.”

Hmmm… sounds like he has marriage on the brain after all!