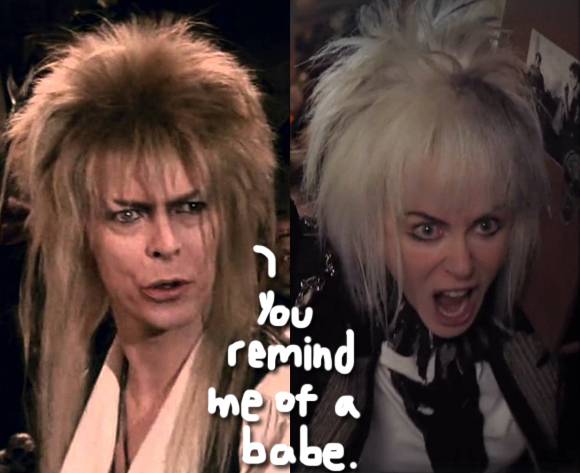 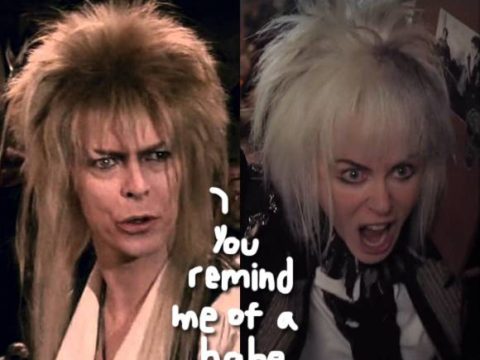 Nicole Kidman may not know how to clap, but dammit she knows how to accessorize!

The Oscar winner has transformed herself once again for a role, this time as a punk den mother in the upcoming How To Talk To Girls At Parties. And damn if she doesn’t look like David Bowie in Labyrinth!

The film, “a Romeo and Juliet story between a punk and an alien” was directed by John Cameron Mitchell, so there’s no way that was an accident.

Adapted from the Neil Gaiman short story about boys who crash a party only to find out all the girls there are from outer space, How To… also stars Elle Fanning, Alex Sharp, and Ruth Wilson and premieres at Cannes this weekend. (BTW, it’s one of FOUR films at this year’s fest featuring Nicole! Get it, gurl!)

Ch-ch-check out the frenetic first look (below)!

Nicole Kidman Looks Like A Crazed David Bowie From Labyrinth In First Look At New Film!