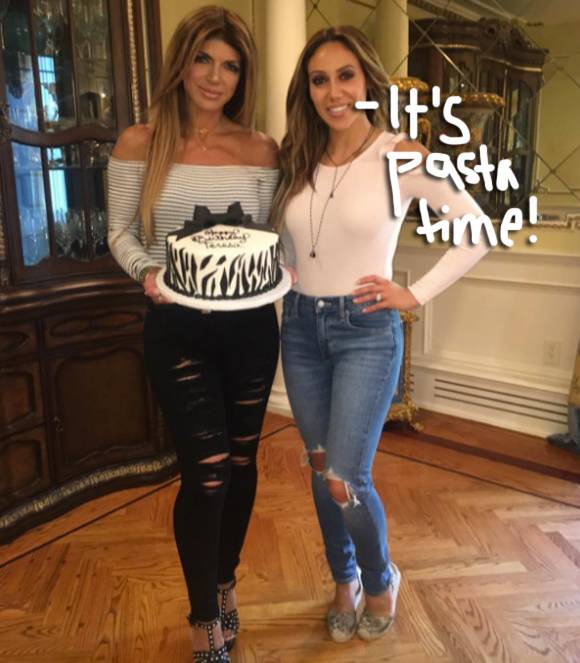 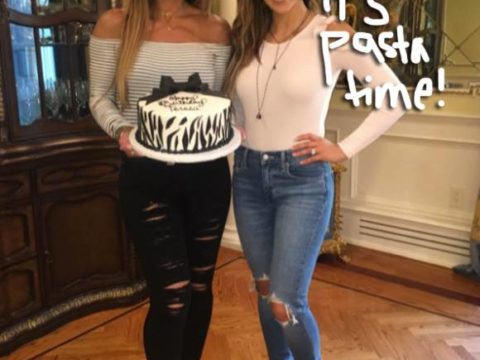 It’s a family affair over here!

Teaming up with her bro Joe Gorga and his wife Melissa Gorga, Teresa Giudice is entering a new venture: a restaurant!

The Real Housewives of New Jersey trio are officially opening the doors to Gorga’s Pasta in East Hanover, New Jersey on Friday — and it’s all for the love of their momma, who passed away in early March.

Joe told People at the opening party event on Thursday:

“My mother loved to cook; it was like her drug. I always told her I was gonna open up a restaurant for her. Then I got busy. While I signed a contract on this place we lost her. So this is for her.”

“We wanted to share her recipes with the world. I always would say, ‘Mom, everyone has to try your food!’ because that’s how I learned to cook.”

Of course, food is what’s bringing this family back together. As you may remember, the siblings had a tumultuous relationship amid the reality TV star’s time in jail.

“I think any time you’re working with family, you spend so much more time together—sometimes that can be good or bad, but thank God we’re doing good.”

“My sister and I were at each other’s throats for a while, but we’re back together, and now we’re gonna stay together.”

This restaurant surely will be a test of that, especially as Tre has her own probation drama! Guess there’s a reason it’s Gorga’s Pasta and not Giudice’s…

Anyway, we hope all goes well — and maybe Teresa should be kept from flipping any tables (literally) at the restaurant!