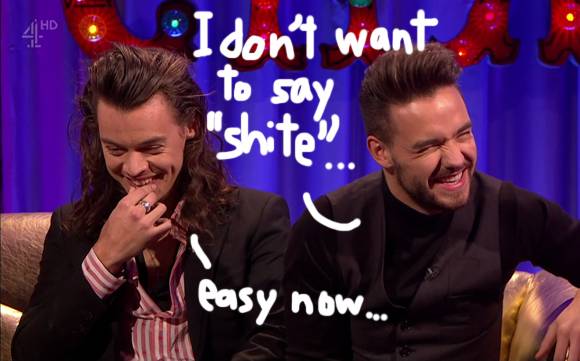 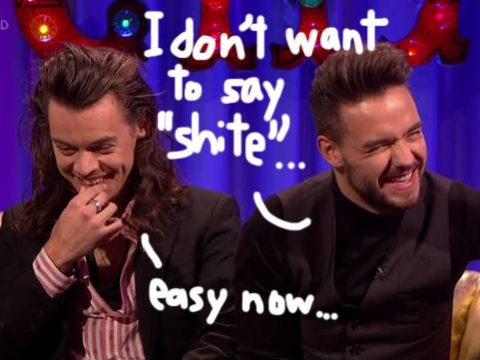 Ever since the boys of One Direction went off in their own directions, it seems to us they’ve gone too far to ever return.

“I heard the rest of the boys’ debut songs. Obviously Niall had Slow Hands out and he had This Town, which is great, and Niall’s gone down the singer-songwriter route, which is really cool.”

Well, that’s nice enough. Unfortunately he had to try to find something nice to say about Harry Styles‘ solo debut, Sign Of The Times, as well.

What he ends up with is:

“Harry’s song I heard, and I’ll be honest with you, it’s not my sort of music. It’s not something I’d listen to, but I think he did a great job of doing what he wanted to do. That’s the way I’d put it best, I think.”

Eesh! If that’s the most complimentary way he can say it, he must have HATED that shit!

But Liam says it’s a two-way street with Harry, and that it’s all about musical taste:

“And I think the funny thing is, he’d say the same thing about me because he doesn’t really listen to hip-hop music where, it’s like, my song’s more Rack City and his song is more of a different era to something I’d listen to, I guess.”

As opposed to the hip hop stylings of Niall, whose song you just called great? Ha!

No one has anything to say about Zayn Malik?