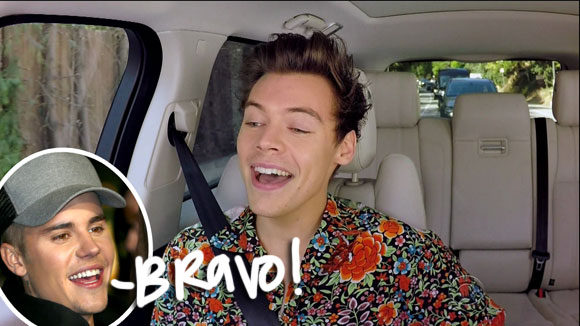 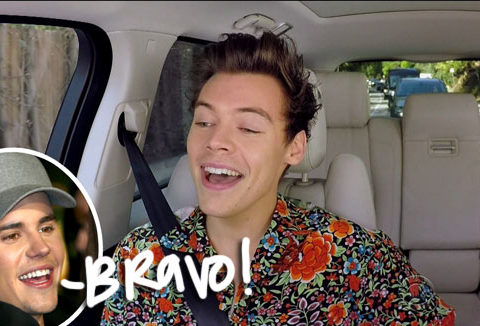 Do we smell a new bromance cookin’???

As you surely know, Harry Styles is on fire lately with his amazing new album AND his hilarious stint on The Late Late Show with James Corden — but we’re not the only ones to notice!

Shortly after the release of the former One Direction singer’s latest Carpool Karaoke, The Biebs — who has appeared on the program a whopping THREE times — took to Instagram to express his admiration of Harry’s latest work!

Just watched Harry styles carpool karaoke!! Hilarious! Also congrats on the album, it sounds great !A post shared by Justin Bieber (@justinbieber) on May 19, 2017 at 3:08am PDT

Also, anyone else feeling some type of way that Justin is being more supportive of Harry than Liam Payne??