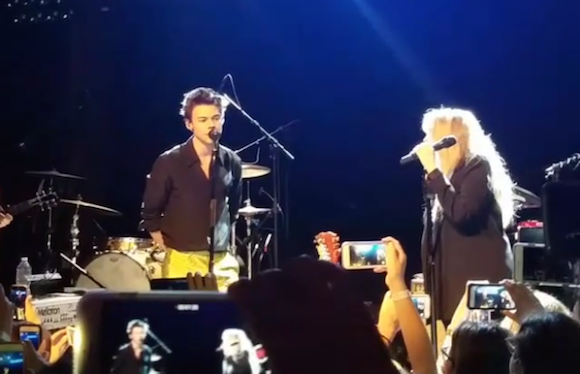 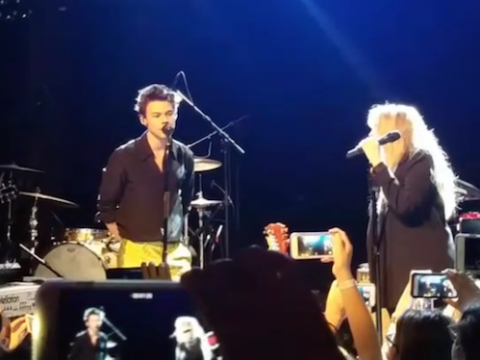 On Friday night, he was performing at The Troubadour in El Lay for just a couple hundred people when — lo and behold — Stevie Nicks jumped on stage for a couple surprise duets!!

The pair belted out Leather And Lace, and then turned around and gave a shocked audience two more performances, too: Landslide, and a serenade of Harry’s new song Two Ghosts!

Ch-ch-check it all out (below):

And if you don’t feel bad enough about not being one of those few hundred people to see these two go full-on duet, you probably don’t want to know that tickets reportedly cost… just $20.

Looked fun, though (below):