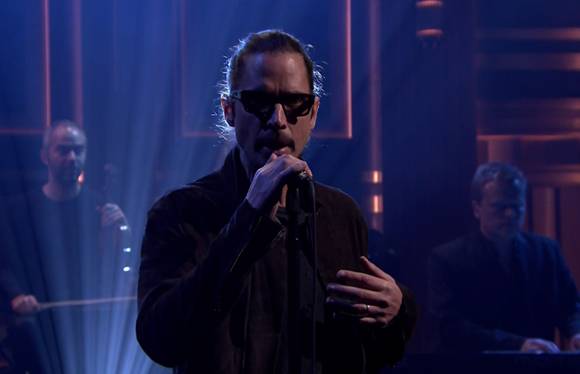 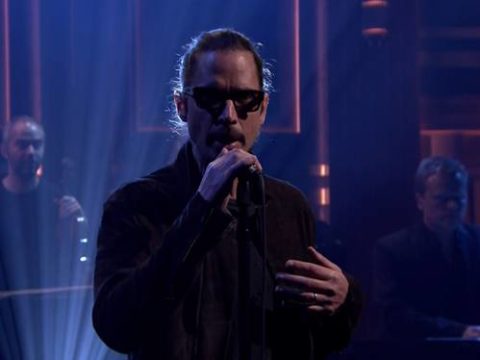 Apparently, the MGM Grand Detroit has been “inundated with calls” about whether the room where rock star Chris Cornell committed suicide is available.

Fans of the singer are allegedly pushing hard to stay in the same room where Cornell committed suicide on Wednesday night, after hanging himself in the bathroom.

Obviously the cops have come and gone, and now a few days after the incident, the room is vacant, but the hotel is NOT putting it up to book now.

Furthermore, there’s a chance, according to TMZ, that it’ll never be made available again.

It’s strange to think people would want to stay in a room like this, knowing the situation, but then again a similar scenario did happen after Whitney Houston drowned in a bathtub at the Beverly Hilton in El Lay.

Eventually, the hotel made that room available for guests again, but only after replacing all the furniture.

Perhaps that’ll be what the MGM Grand Detroit has to do — but regardless, it sounds like it may not be a while, if ever, before they go through with that.