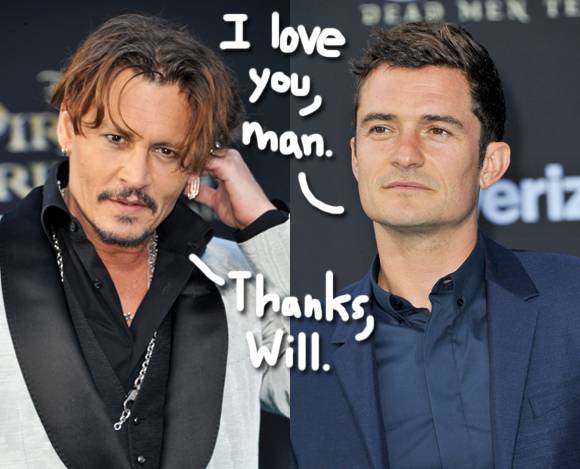 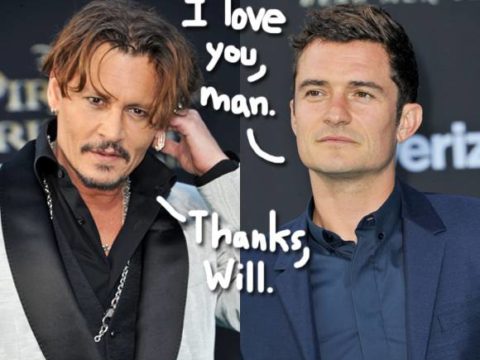 Johnny Depp is swamped in controversy.

He’s currently facing a legal battle with his former management that’s getting personal and dirty, which of course follows an even messier divorce, in which ex Amber Heard accused him of domestic violence.

But the Pirates Of The Caribbean star’s friends and loved ones have always had his back. And you can count costar Orlando Bloom among their number. When asked about his fellow Pirate’s personal turmoils at the El Lay premiere of Dead Men Tell No Tales, the returning Will Turner said:

“The man that I know and love is the man who’s here tonight, and he’s like on form and does everything the right way.

You know, people go through all kinds of weird stuff in the world and it’s just a shame that it has to be dragged out in public. Because, God knows he’s been one of the most private and stand-up people I’ve ever met.”

Kind words from a friend and coworker.

But do you still support Johnny Depp? Sound off in the comments (below)!

Orlando Bloom Defends Johnny Depp, ‘The Man That I Know And Love’