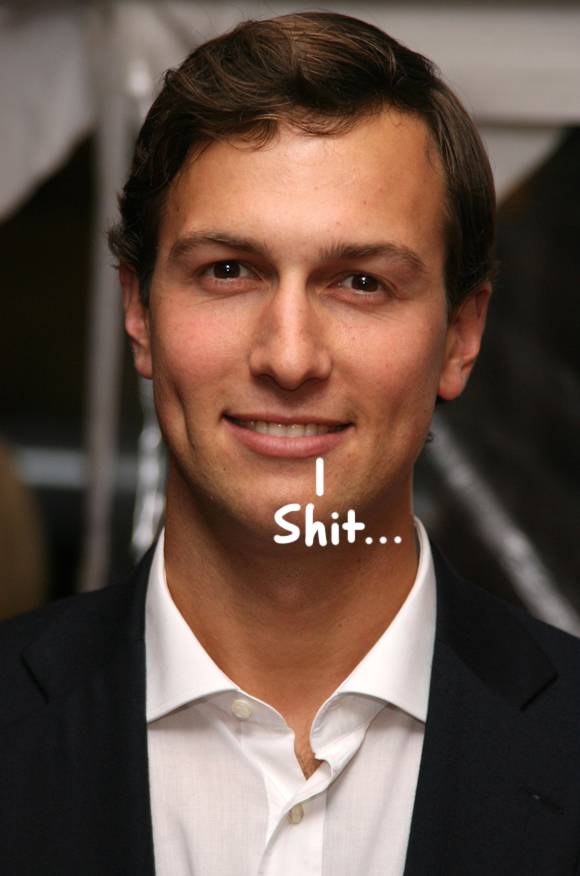 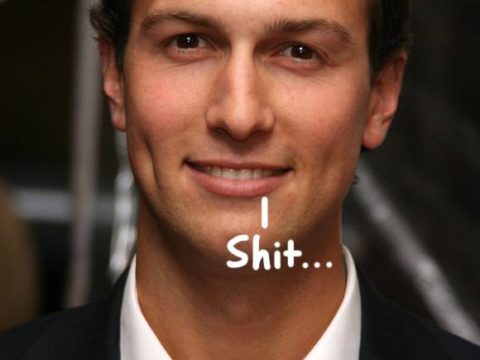 The Donald Trump Presidency is starting to unravel…

On Friday, the Washington Post published a story claiming that a “senior White House adviser” is currently being investigated by law enforcement about his or her ties to Russia, and whether this “significant person of interest” coordinated communication with Russian officials during the election.

According to NBC legal analyst Ari Melber, it is very likely that this person is Jared Kushner. He speculated on Twitter:

-person of interest is a “WH official”

As of this writing, no publication is confirming that Ivanka Trump‘s husband is currently under investigation.

However, late Friday after the WashPo‘s article was published, the Internet went on Jared’s page and noticed there weren’t any tweets:

Back in March, there was a rumor that he deleted all his tweets in a shady move. That rumor was widely regarded as false, with the counterpoint being that Jared never tweeted to begin with.

Well now that rumor has started again, and again, it’s being denounced:

Stop! This is not helpful! No, Kushner did not frantically delete his recent tweets. He sent like 2 total tweets 5 years ago. Nothing else. pic.twitter.com/H2IfMfRA3M
— Parker Molloy (@ParkerMolloy) May 20, 2017

What do YOU make from all this??