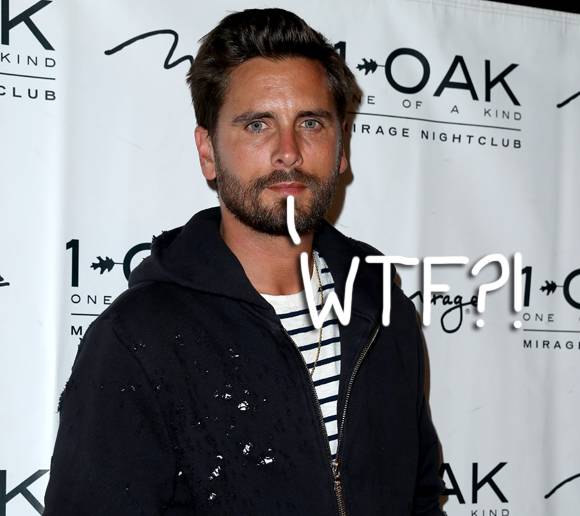 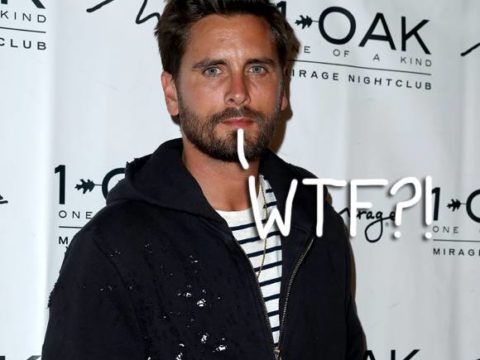 According to media reports coming out this afternoon, it appears Scott Disick‘s home in Hidden Hills, California was burglarized overnight.

The reality TV star and ex of Kourtney Kardashian is in Las Vegas partying it up right now, but back home, things aren’t going so great!

Per reports, a source told Radar that police deputies from the Lost Hills PD Station responded at 1:21 a.m. this morning to a burglary alarm at the Disick residence.

Once they got there, cops found:

The weird part is, not only did cops not find any suspects, but they couldn’t even contact Disick and his team to inform them of what happened.

For what it’s worth, it appears Scott is trying to off-load this house and move elsewhere:

“Scott has been trying to sell this house. It’s quite isolated, so I’m not surprised to hear about a burglary there.”