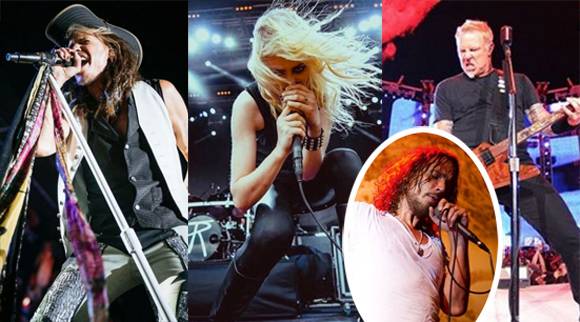 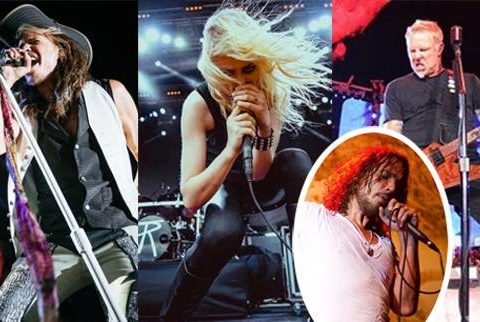 The sudden death of Chris Cornell rocked his fellow musicians to the core.

Dozens of tributes have poured out in the wake of the Soundgarden frontman’s tragic suicide, most being of the musical variety.

Aerosmith, Metallica, Train, and U2 were just a few bands who paid homage to Cornell on stage over the weekend, dedicating performances to the late rocker and delivering heartbreaking covers of his own hits, like Soundgarden’s Black Hole Sun.

Musicians like Chris Daughtry, Ryan Adams, and Ann Wilson of Heart also paid tribute to the late legend with their own covers. But the most emotional tribute came from Taylor Momsen, who nearly broke down performing Audioslave‘s Like A Stone.

Seeing as Momsen’s band The Pretty Reckless opened for Soundgarden the night Cornell took his own life, we can’t imagine how she got through this performance.

Ch-ch-check out all the videos (below) to see the moving tributes.

U2 performs Running to Stand Still in honor of Cornell:

Linkin Park chokes up performing One More Light in honor of Cornell: