Celebrities Latest
Home Celebs Alec Baldwin Gets Real About His Struggle With Lyme Disease: ‘I Really... 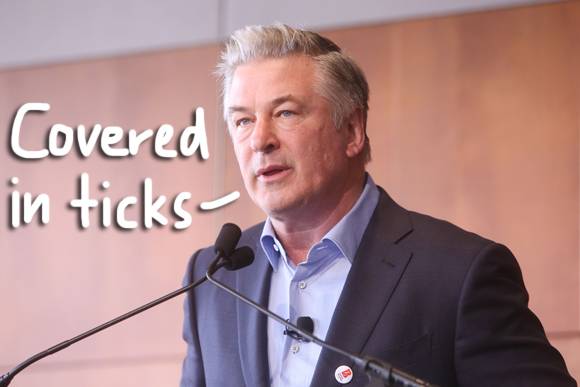 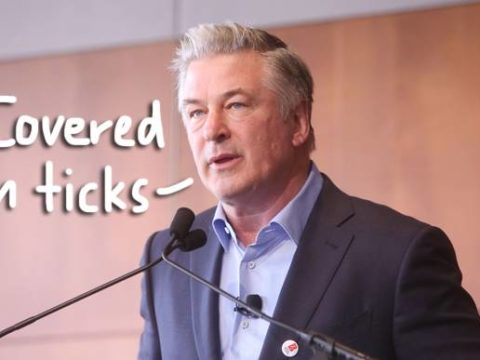 After delivering his last presidential impersonation of the season, Alec Baldwin tackled a much more personal issue: his battle with Lyme disease.

The actor flew to California on Sunday to speak for the Bay Area Lyme Foundation LymeAid benefit for research at a private home outside Palo Alto.

In his speech, the Saturday Night Live veteran spoke on his own struggle with Lyme disease for the first time since a casual comment to the New York Times in 2011.

Baldwin has always been reluctant to talk about the disease, and the foundation’s executive director Linda Giampa said she’s been trying to get him to attend the event for years.

This year, however, Giampa said the actor “just felt the time was right” to talk about his illness — which was discussed with plenty of jokes. He said walking up to the stage:

“They had me hiding in the bushes over there at a Lyme disease benefit. I have ticks all over me. I’m joking.”

The 59-year-old said he had a feeling he had chronic Lyme disease even before he was diagnosed. Baldwin was bitten about 17 years ago and then got a shot. He was bitten again a few years later.

Going into detail over the exhausting symptoms, he explained:

“I got the classic Lyme disease (symptoms) for each successive summer, for five years, every August, like this black lung, flu-like symptoms, sweating to death in my bed. The first round (was the worst), and then it diminished, at least that’s how I perceived it.”

Baldwin admitted the worst of it came just after his split from ex-wife Kim Basinger, continuing:

“The first time was the worst of all. And I really thought this is it, I’m not going to live. I was alone, I wasn’t married at the time, I was divorced from my first wife. I was lying in bed saying, ‘I’m going to die of Lyme disease,’ in my bed and ‘I hope someone finds me and I’m not here for too long.’ “

Thankfully, none of that happened — but even now, he and wife Hilaria Baldwin constantly check their kids for signs of tick bites. He added:

“I want my kids to grow up riding horses and bikes and enjoying themselves every day and not have to spend every day with us going over them with a magnifying glass to make sure they don’t have any ticks on their body or their dogs, but that is part of the lifestyle of where I live.”

To liven up the somber vibe, the actor reprised his impersonation of Donald Trump with a joke about New York being a Red State — which sent groans throughout the audience.

The actor then responded to the groan with a biting quip:

“I have Lyme disease. A little sympathy here.”

Though there was plenty of sympathy to go around at the benefit dinner and concert, which raised over $8 million to fund research for Lyme disease.

Alec Baldwin Gets Real About His Struggle With Lyme Disease: ‘I Really Thought This Is It’