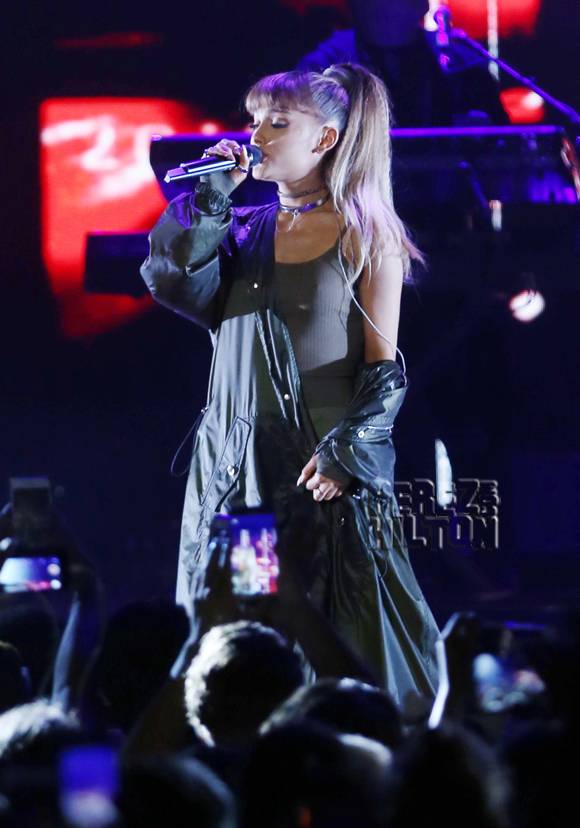 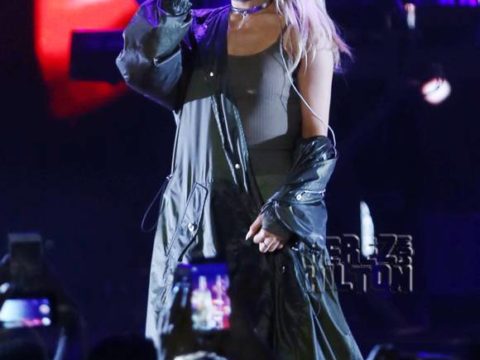 UPDATE 8:50 P.M. EST: Manchester police on the scene have officially confirmed 19 dead so far. They are also saying the explosion is “being treated as a terrorist incident until police know otherwise.”

UPDATE 7:40 P.M. EST: Law enforcement officials have reported at least 20 fatalities and upwards of 100 injuries as a result of the blast.

Some authorities are also reporting the possibility there were actually two explosions, though that remains unconfirmed.

Tragedy struck the pop world as an Ariana Grande concert in Manchester, England ended with some kind of explosion.

Police have released an official statement that there are “a number of confirmed fatalities and others injured.” They’re now warning people to “avoid the area” of the Manchester Arena as first responders are on the scene.

A rep told Variety that the Side To Side singer is “okay.” Hip hop star BIA, who was opening for Ariana, is also fine. She tweeted after the incident:

Multiple witnesses report hearing “a loud bang” just as the concert ended, followed by an alarm and instructions to calmly exit. Some also said there was smoke and “a burning smell.”

One fan shared a Twitter video of the moments after the incident:

EXPLOSION AT MANCHESTER ARENA AND EVERYONE RAN OUT SO SCARY? pic.twitter.com/pJbUBoELtE
— ♡♡ (@hannawwh) May 22, 2017

Another person parked down the street shared a video of the moment of the explosion:

If you look towards the left you see the explosion and hear the bang. I hope to GOD everyone is ok, and so glad Jess and Em are. #manchester pic.twitter.com/q81KHGEJ6E
— Joe Gregory (@JoeAaronGregory) May 22, 2017

We’ll keep you updated as we know more.