Celebrities Latest
Home Celebs Fyre Festival Hasn’t Seen The Last Of Its Problems As An FBI... 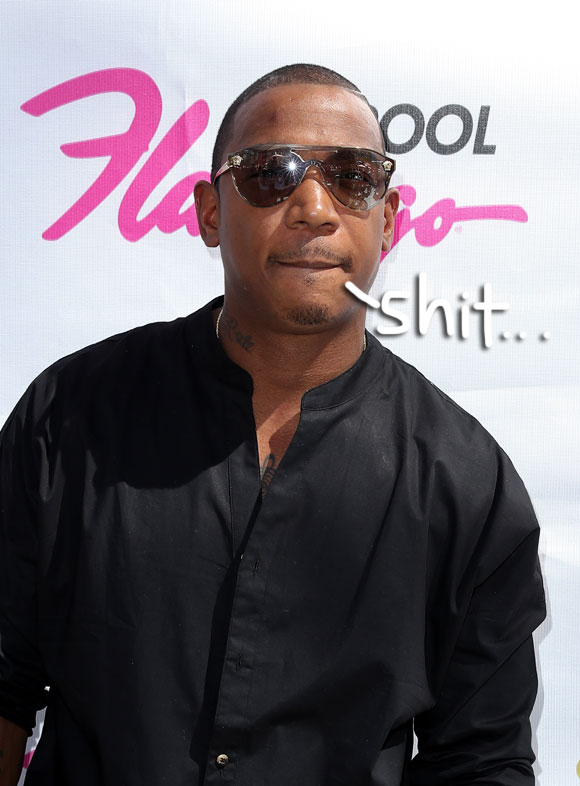 More drama for the Fyre Festival!

To add to the bevy of lawsuits that have already been filed against Ja Rule and Billy McFarland‘s failed music event, now we’re hearing the FBI has launched its own investigation into fraud and cybercrime!

Seem like legit charges to us considering everything that went down!

The New York Times reports the United States attorney’s office for the Southern District of New York is working with the FBI to look into possible mail, wire, and securities fraud.

This just adds to the list of over a dozen lawsuits coming for the event’s organizers. Oof!

Poor Ja Rule! We wonder if he had any idea this would happen… we imagine not!