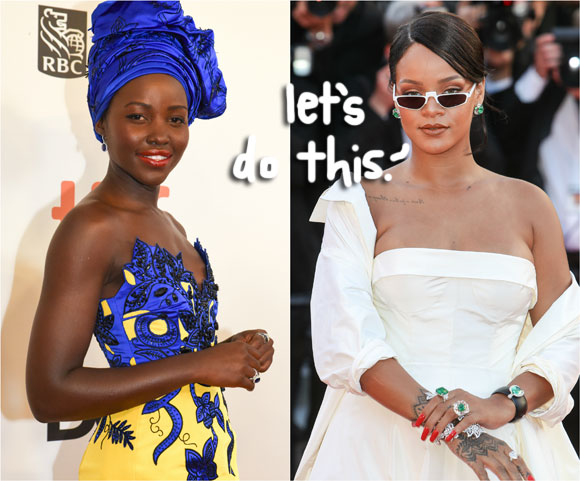 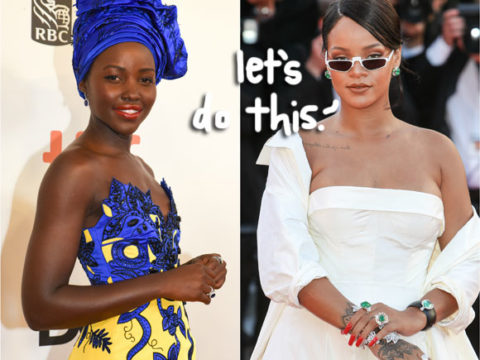 This is going to be amazing!

You might remember when a photo of Rihanna and Lupita Nyong’o went viral with a caption insisting the two pair up for a badass movie… and now the Internet’s dream has come true!

Related: Rihanna Is Too Cool For School At Cannes!

We’re hearing Netflix has won the bid to create the project to be directed by Ava DuVernay and written by Insecure creator Issa Rae! It’s said Rae has already begun putting pen to paper, and the film may start production in 2018! Yas!

We just demand it premiere in a Hollywood theater — no red carpet with THIS cast would be a damn crime!

In case you missed it, this is how all this brilliance came to be — follow along (below)!

Ah, the power of social media!!

Can’t wait for this!

Rihanna & Lupita Nyong’o Are Teaming Up For A Netflix Movie Directed By Ava DuVernay!