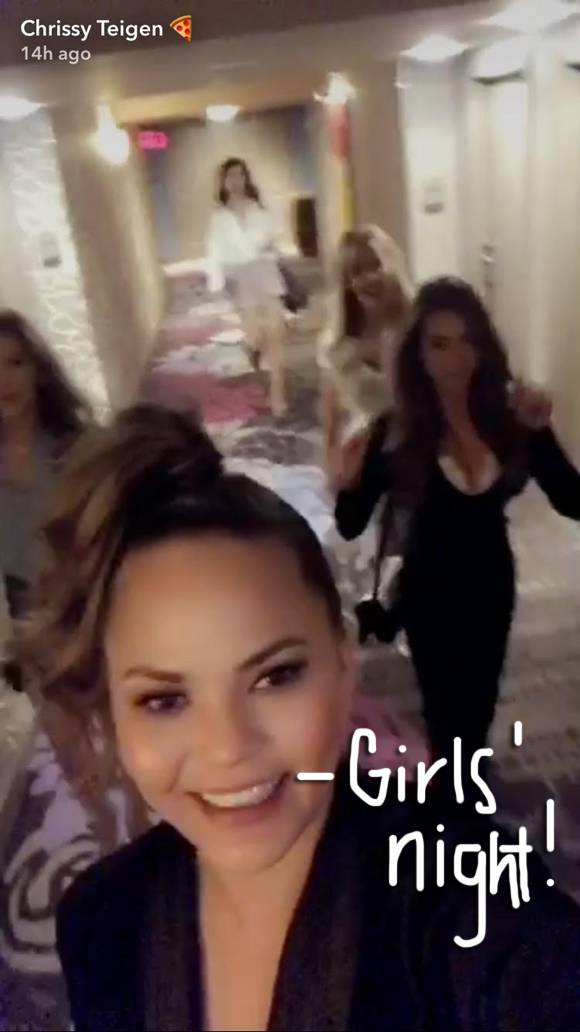 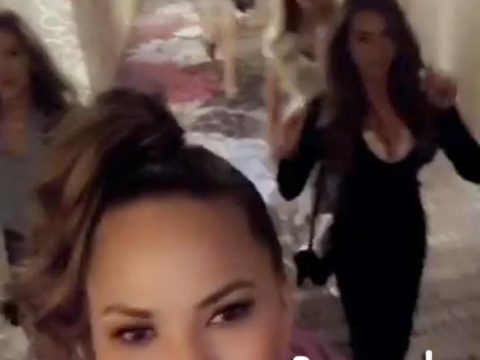 Channing Tatum will probably be excited to hear this!

The supermodel momma took to Twitter then saying she wanted to spend time with her sister and niece while in Vegas:

my sister and niece live in Vegas. I’m hanging out with them and not trying to force my back into a dress. but watching #bbmas!
— christine teigen (@chrissyteigen) May 22, 2017

Well, it turns out hours later, Chrissy had other plans — like visiting the Magic Mike Live show! She took to Snapchat to document her and her girlfriends heading out, including when they picked up a male sex doll on their way out!

See the snaps (above)!

The 31-year-old even tweeted out in response to all the attention her night out received, saying:

Sounds like they had an unforgettable night! Though the particulars are obvi staying in Vegas. Sorry, John!