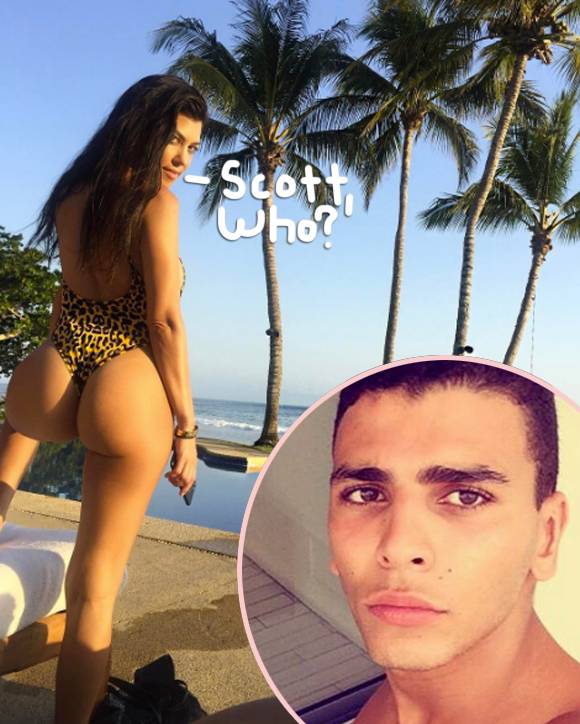 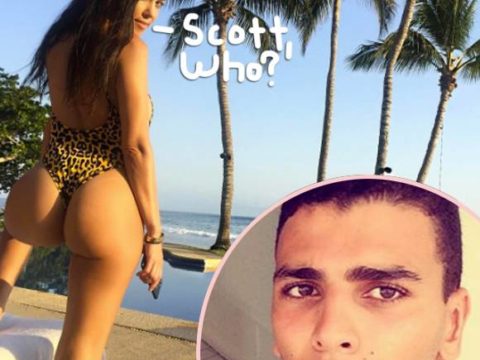 We see you, Kourtney Kardashian!

It appears as though the KUWTK star is done hiding her relationship with model Younes Bendjima as the twosome were spotted getting all kinds of cozy while at the Hotel du Cap-Eden-Roc in Antibes, France on Sunday. Ooh la la!

At one point, the 23-year-old model had his arms wrapped around Scott Disick‘s baby momma as they took in the view at their luxurious hotel. Although, the duo were also seen checking their phones while on the terrace of their scenic lodgings — not very romantic, you guys! LOLz.

Nonetheless, Kourt isn’t just in the South of France to spend time with Bendjima as she is also making appearances at Cannes Film Festival. And it looks like the reality TV vet is having a great time as she shared on Instagram:

we cannes do no wrongA post shared by Kourtney Kardashian (@kourtneykardash) on May 21, 2017 at 2:10pm PDT

Miz Kardashian looks pretty freakin’ stunning in that sparkling minidress. We’re sure pals Simon Huck and Allie Rizzo (photographed above), would agree with us!

Be sure to ch-ch-check out Kourtney’s other Cannes pics for yourself in the batch (above). Anywho, despite reports claiming that Lord D isn’t handling Kardashian’s new relationship very well, the father-of-three is rebounding with his own younger squeeze as he was recently spotted on a date with actress Bella Thorne.

So, perhaps, Kourtney and Scott have truly moved on from one another?? Oh, we hope so!