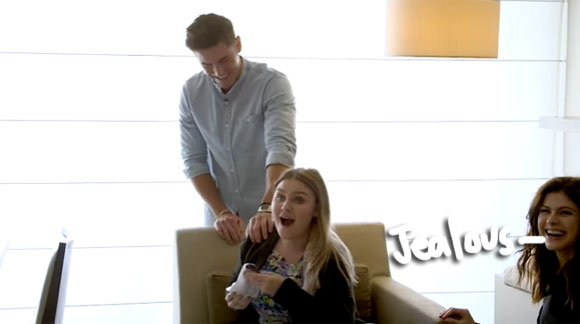 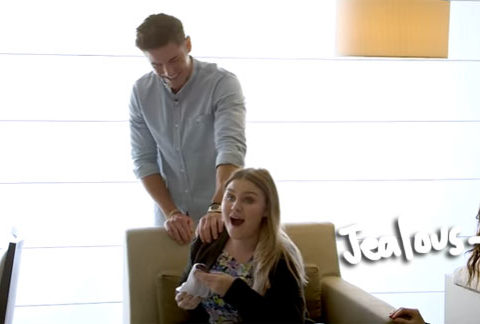 OK, we would die.

During a recent appearance on Fitzy & Wippa in Sydney, Zac Efron and his Baywatch costar/maybe girlfriend Alexandra Daddario surprised a super-fan by switching with her spa therapist!

The fan was prepared for the full treatment leading up to the movie’s premiere, but things got even better when she realized it was the 29-year-old actor who was rubbing her shoulders and not her masseuse! She was supposedly an Alexandra fan as well, but she was clearly more excited about Zac! LOLz!

Watch the surprise go down (below)!!