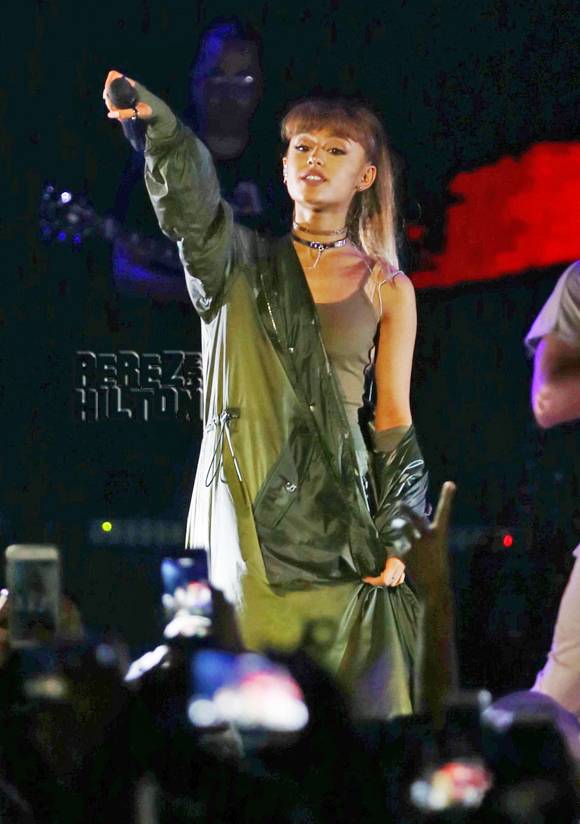 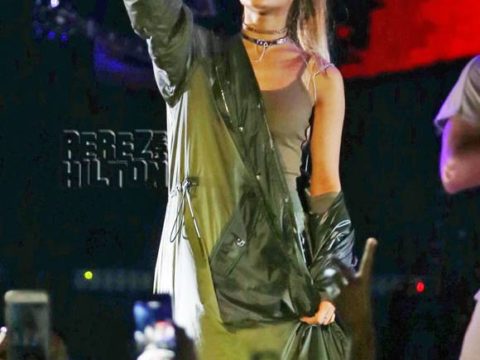 Talk about a traumatic experience.

As we previously reported, 22 people were killed on Monday after a suicide bomber hit an Ariana Grande concert at the Manchester Arena in the U.K. It’s believed the attacker died when he detonated an “improvised explosive device” while inside the venue near an exit.

Currently, 59 other people have been reported as injured with countless others still missing. How awful.

So it’s no wonder Miz Grande is completely shaken up following this atrocity. In fact, the Side To Side singer was left practically speechless following the terrifying incident. Nonetheless, the pop sensation rallied and addressed the sad situation on Twitter (below).

This statement from Ari comes not long after it was reported that the A-lister was in “hysterics” over the attack. We can’t even begin to imagine how Ariana feels…

The explosion has certainly changed things for the rest of Grande’s time on the road, so it comes as no surprise to report that the Into You artist has indefinitely suspended her world tour. According to TMZ, the 23-year-old is absolutely not performing at her scheduled concert at the O2 Arena in London and is also planning to postpone the rest of the European leg of her tour.

It’s said Ariana and her team aren’t worried about rescheduling the concerts as they feel she needs to get emotionally ready before hitting the road again — and we don’t blame her!

Our thoughts are with everyone affected by this terrible tragedy.