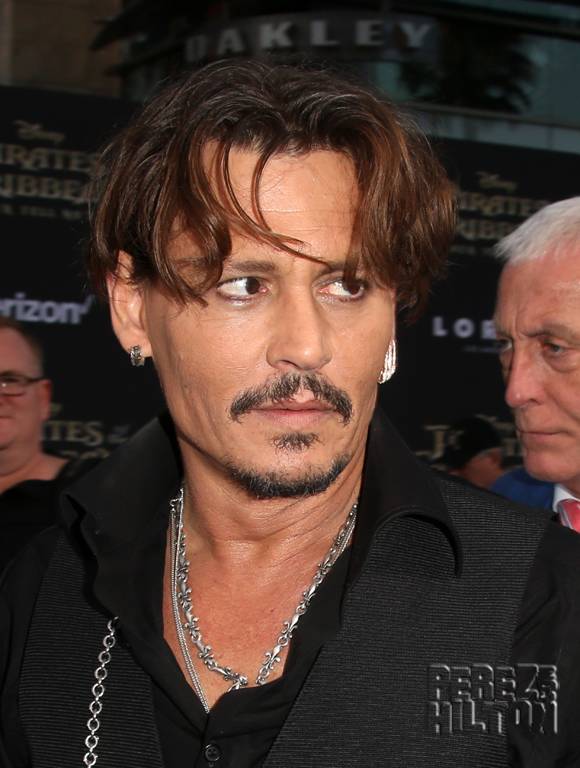 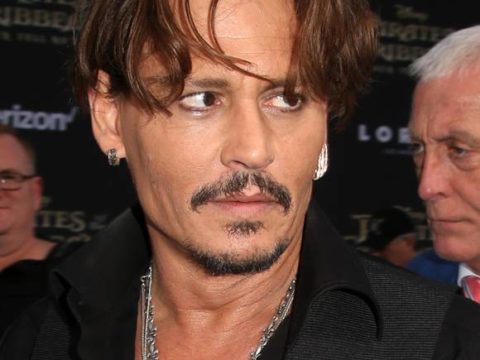 On Thursday, Johnny Depp attended the Glastonbury Festival in England where he presented his 2004 movie The Libertine.

While he was on stage speaking, he brought up Donald Trump and told the audience: “I think he needs help.” He then asked:

“When was the last time an actor assassinated a president?”

Yikes! While the Pirates of the Caribbean actor is referencing John Wilkes Booth‘s murder of Abraham Lincoln in 1865, his comments are bound to stir up controversy!

To see the shocking clip, ch-ch-check it out (below)!

Angelina Jolie has a deep connection with Cambodia