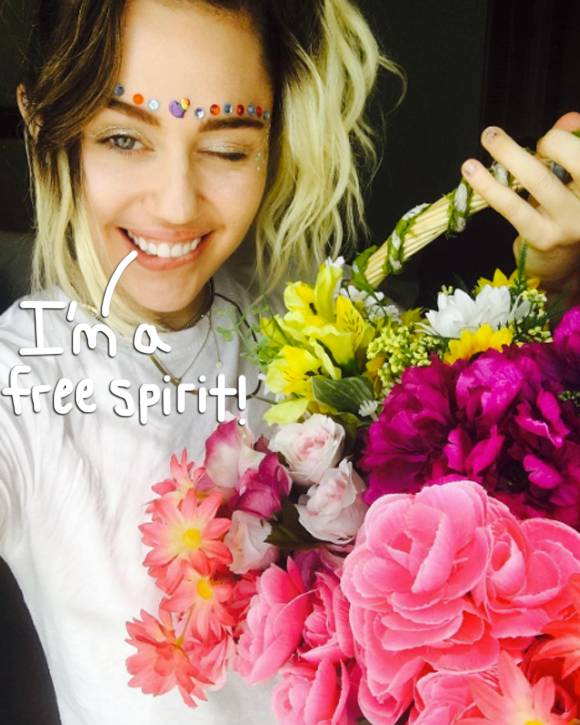 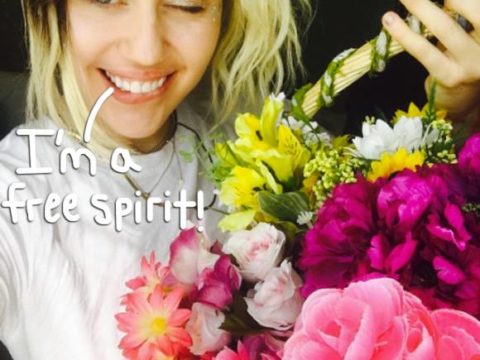 Miley Cyrus is living her life free of labels!

For a recent sit down with ITV‘s Lorraine, Liam Hemsworth‘s main squeeze opened up about her “weird” side as she revealed she’s just a “spirit soul” living her best life. Wow, Miley’s really got this hippie thing down. LOLz.

Related: This Is Why Miley Is So Protective Of Noah!

“I’m weird for many reasons. I think I feel genderless, I feel ageless…I’m just a spirit soul, not divided by human being, even animals. There’s no me and them and there’s no us and you. I just want to be nothing.”

That’s actually a really beautiful sentiment. Not to mention, this coincides with what the pop star said when she came out as pansexual back in October.

And while the former Disney darling isn’t in a rush to label herself, she doesn’t mind slapping a judgmental descriptor on anyone who isn’t a fan of her godmother, Dolly Parton. The Malibu singer continued:

“I was saying last night that if you don’t like Dolly you’re weird. And if I’m telling you you’re weird that’s saying something because I’m the weirdest person I know.”

“No-one doesn’t like Dolly… She’s all super respectful and love. She’s such a great musician and also a great role model.”

We couldn’t agree with you more, Smiley.

What do YOU think?? Are you on board with Miley’s “ageless” and “genderless” life??