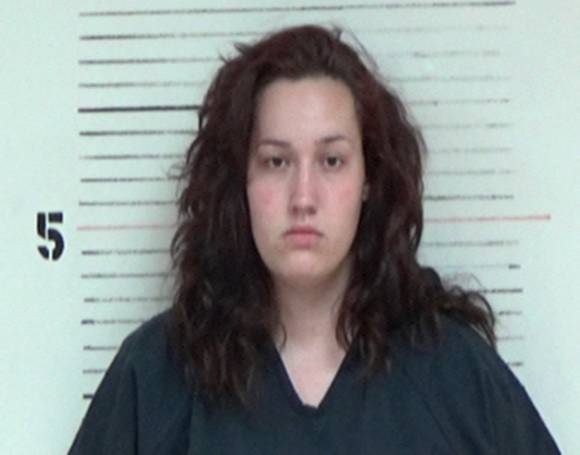 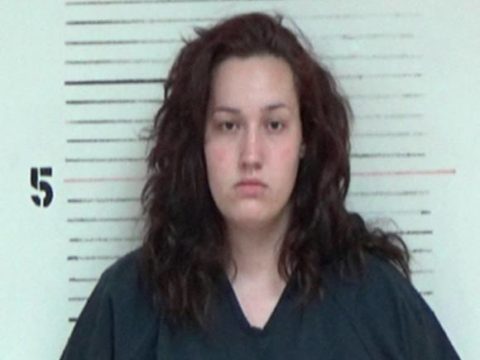 A life taken too soon…

On Wednesday, Cheyenne Summer Stuckey was arrested and charged with the drowning death of her six-month old baby Zayla Hernandez after Stuckey allegedly left her child in a bathtub after she became “distracted” by Facebook.

The 21-year-old told authorities she left her baby unsupervised “for only a couple minutes” and when she returned, she found Zayla “unresponsive and floating face down in the tub.” While medical personnel tried to perform CPR, Hernandez was pronounced dead at the hospital.

While the incident was initially reported as a medical emergency, on June 13, Parker County, Texas authorities were called to the young mother’s house where after further questioning, “she implicated herself in the negligence of her daughter’s death.”

Stuckey allegedly told authorities she left the bathroom to attend to another child, and spoke to two individuals on Facebook Messenger for at least 18 minutes before discovering her daughter’s lifeless body.

She is currently booked at the Parker County Jail, where bond has not been set. The other children are currently in foster care.