Celebrities Latest
Home Celebs This Woman Just Found Out Her Childhood Molester Moved In Next Door... 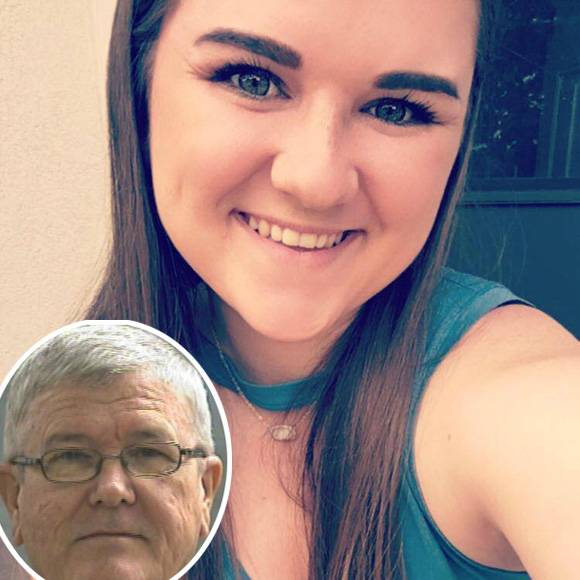 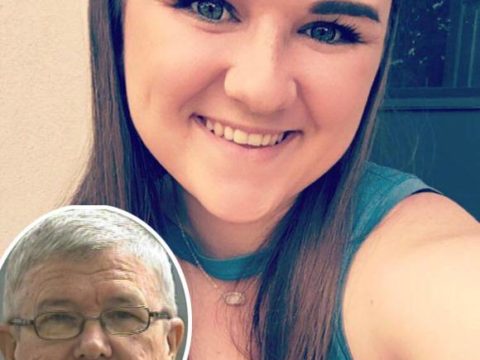 A sexual assault survivor’s worst nightmare came true when she got home one day to find the man who molested her as a young girl had moved in next door.

Danyelle Dyer was “extremely shocked” when she learned that her abusive uncle would be moving in next door after getting released from prison on June 13 — and there was nothing she could do to stop it.

After researching state laws in hopes of blocking the move, the 21-year-old’s parents found out there were no restrictions in the state of Oklahoma on how far away a convicted sex offender must live from his victim.

Meaning Harold English, the uncle who sexually abused Dyer when she was a little girl, was legally able to move into his mother’s home in Bristow following his prison release — despite the house being right next door to where his victim has always lived.

Dyer admitted it was “disheartening to learn the law is not on our side,” but she’s refusing to let the unfortunate situation make her feel like a victim!

“I was pretty outraged, but I have channeled that rage into a more positive outlet, which, for me, is sharing my story and empowering other victims of sexual assault.”

Of course, it wasn’t easy for Dyer to see her uncle, now 65, doing yard work next door after serving over a dozen years in jail on lewd molestation charges. She recalled:

“I was coming back from class and he was out mowing in my grandmother’s backyard, and it made me uneasy just being home. I go to school in Edmond so I’m only home half the time, and I think twice before going home now. I have a very close family, so it’s hard for me to not constantly be with them.”

You know, a law that should 1000% already be in practice for EVERY. SINGLE. STATE. Hilbert added:

“I feel so terrible for Danyelle, because every day, she comes home and she has to relive that nightmare over and over again. This is unacceptable and should not be allowed in Oklahoma and frankly, anywhere in the United States.”

The State Rep. says he’s “incredibly proud” of Dyer for courageously taking a public stand against her abuser. She revealed the abuse in a Facebook post days after learning her uncle was her next-door neighbor.

In addition to speaking with state officials, Dyer and others plan to take to the streets on Friday for a “peaceful protest” to let her uncle know his presence is not wanted.

[Image via Facebook/Oklahoma Dept. of Corrections.]

This Woman Just Found Out Her Childhood Molester Moved In Next Door — AND IT’S LEGAL!