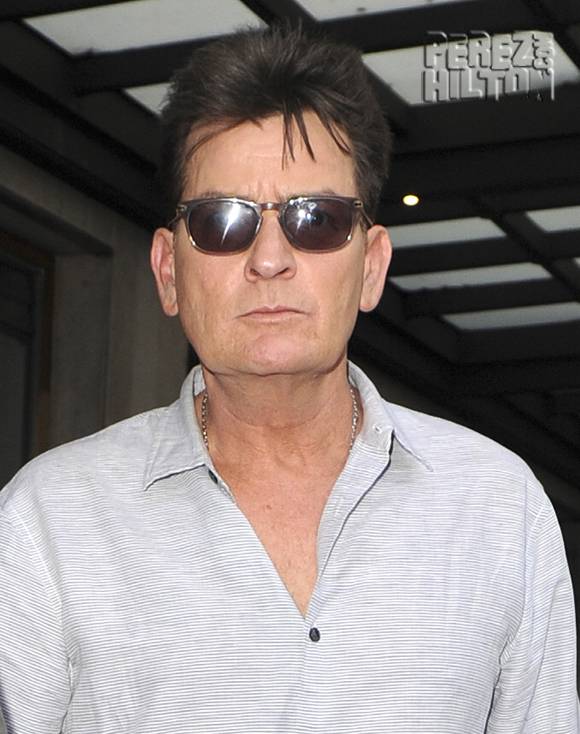 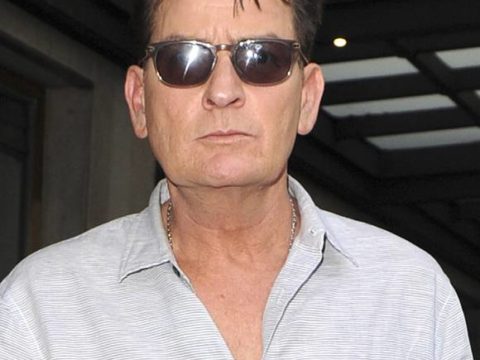 These are SHOCKING allegations!

According to a new lawsuit, an anonymous woman from California is suing a “confidential male defendant” for exposing her to HIV. While Charlie Sheen‘s name is not mentioned, “Jane Doe” says the defendant announced he was HIV positive on national TV on November 17, 2015 — the same day the Two and a Half Men star revealed the news to TODAY.

When the actor told the unidentified woman about his health, he allegedly told her to take two pills to avoid getting ill. Apparently, he also told her not to believe “the convenient rumors of the medical community” and that she doesn’t “need to be on all that f*cking sh*t.”

The 51-year-old thespian also allegedly told the Russian woman the “Apocalypse” had “cleansed” her soul, and she would be fine.

In a shocking twist of events, the reported victim says Sheen frequently used the n-word and once called himself “the dumbest f*cking n***** in the room.”

When speaking of other women who have accused him of exposing them to HIV, he reportedly called them “assholes, f*cking n******.”

We are absolutely speechless…