Celebrities Latest
Home Anglophilia Liam Payne And Niall Horan Have A One Direction Reunion In Indiana... 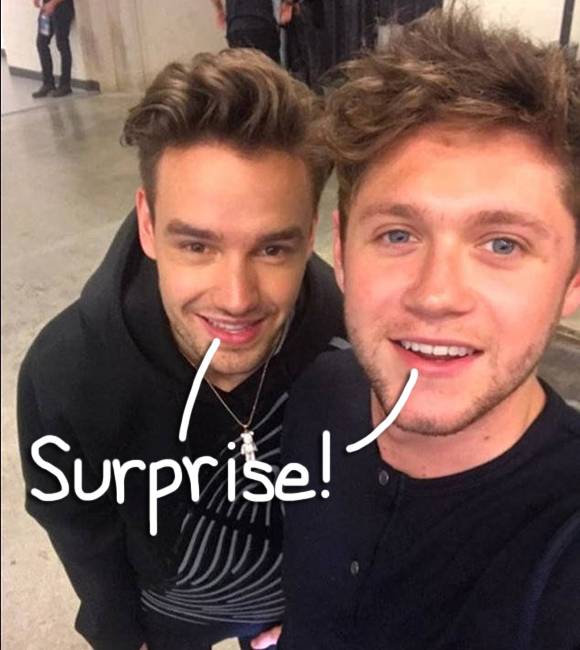 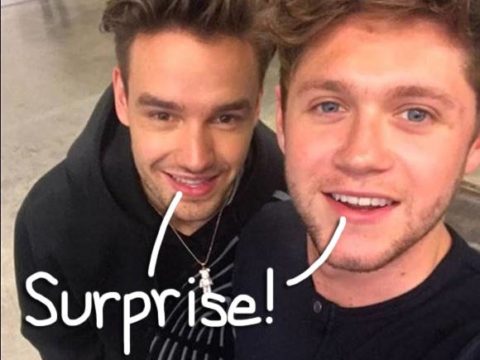 What a time for a reunion!

Though One Direction has been on hiatus for quite a while now, it’s still plainly obvious that the guys have a lot of love and support for each other — and nowhere was it more clear than Indianapolis, Indiana last night when Liam Payne and Niall Horan got together again!

The duo were in the Midwest together to celebrate a radio birthday bash with a major concert — Flo Rida, Fifth Harmony, and Aaron Carter were all also in Indianapolis to perform — and so the former Directioners decided to put up a couple cute vids on their Instagram stories to leave fans going crazy!

Ch-ch-check out some of the highlights (below)!!!

Love to see these boys still supporting each other so strongly! Nice job, fellas!!