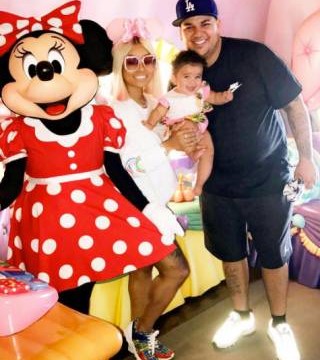 The GOP better hurry up with that healthcare replacement, because Donald Trump‘s mental faculties could really use a tune up!

On Monday, Seth Meyers took “A Closer Look” at the Senate GOP’s health care bill, which only threatens to leave 22 million uninsured as opposed to the original draft’s 24 million. Progress?

After taking a few minutes to roast the President’s absurd softball interview with Fox News about his “not very stupid” decision to threaten James Comey with “tapes,” the Late Night host went on to call the new healthcare proposal “comically villainous.”

Seth also applauded Barack Obama‘s epic Trump troll, which got the President to reveal his true thoughts on the bill. It was reported that POTUS privately called the House version “mean,” a word his aides tried to deny he ever said in reference to the proposal.

But once Trump heard Obama call the bill “mean” in a recent public statement, he couldn’t help but take credit for the word — throwing his GOP congressionals under the bus in the process! Sad!

Talk about Easy D. Watch the segment (above) to get the latest scoop!

Iggy Azalea Offers Up A Mariah Carey-esque Clap Back To Halsey: ‘I Don’t Know...