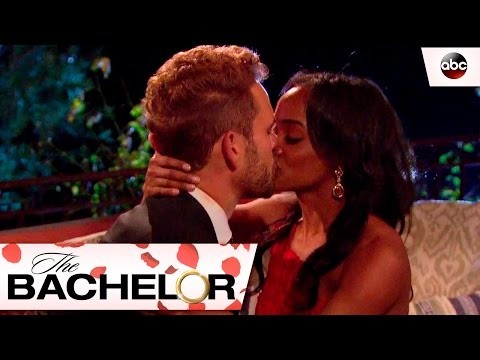 Corinne Olympios is speaking out again following the Bachelor In Paradise misconduct scandal.

As you recall, production of the ABC show was temporarily shut down this month after Warner Bros. launched an internal investigation into a pool hookup between Nick Viall‘s ex and Rachel Lindsay‘s castoff, DeMario Jackson. Filming has since resumed with much stricter regulations.

In a statement released on Thursday, the reality star said she has completed her own investigation and will not be returning despite being invited back to Paradise.

Related: Are Nick Viall & Vanessa Grimaldi ALREADY On The Rocks??

Read what she had to say (below):

“In light of the overwhelming amount of misinformation that has been spread in the media, I want to clarify a few things. My intent over the past few weeks has been to learn and understand what happened on June 4. While I never filed complaints or accusations against anyone associated with Bachelor in Paradise, my team and I felt it was very important to be thorough in getting to the bottom of what had occurred. I felt victimized by the fact that others were judging me through conflicting and unsubstantiated reports, while I myself had no recollection of the events that transpired.
My team’s investigation into this matter has now been completed to my satisfaction. I am also happy about the changes that have been made to the production of Bachelor In Paradise. While I am extremely grateful for the opportunity to have been a participant on The Bachelor, and while I was invited to return to Bachelor In Paradise when production resumed, I respectfully made the decision not to return.
I understand the media’s interest in this story, and I greatly appreciate my fans’ concerns for my well-being, but I think it is best if I keep any further thoughts private for now.”

Drake Gets Us Soaking Wet With His Explosive Performance Of Gyalchester At The Billboard...