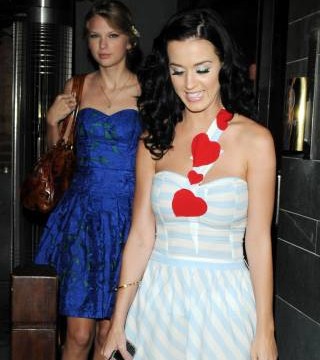 OMG we are loving this!

Chris Martin and Shakira teamed up at the Global Citizen Festival, in Hamburg, Germany on Thursday to duet on one another’s songs — and Chantaje seemed a particular challenge.

The Coldplay singer took Maluma‘s part, meaning he had to sing en español!

Before they began, Chris seemed exceptionally nervous, telling the audience he was there representing “the non-Spanish speakers.”

But we think he does a great job — though you can still really hear that adorable British accent!

Ch-ch-check it out (above) and their duet of Coldplay’s Yellow (below):

Oh yeah, they also did A Sky Full Of Stars!

What did YOU think of Chris’ Spanish?