Celebrities Latest
Home Andrew Garfield Here’s What AMC & A Walking Dead Producer Have To Say About... 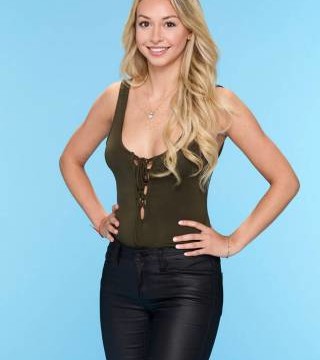 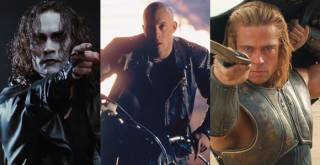 Short and to the point.

On Friday evening, AMC and an executive producer for The Walking Dead, named Scott M. Gimple, commented on the tragic passing of stuntman John Bernecker. As we previously reported, Bernecker died on Wednesday after an accident occurred on the set of the Atlanta-based show. He was only 33 years old.

In a recent statement, Gimple noted:

“Our production is heartbroken by the tragic loss of John Bernecker. John’s work on The Walking Dead and dozens of other movies and shows will continue to entertain and excite audiences for generations. We are grateful for his contributions, and all of us send our condolences, love, and prayers to John’s family and friends.”

What a sad situation. It’s said John died at the Atlanta Medical Center after a fall caused blunt force trauma injuries. Unsurprisingly, production for season eight of The Walking Dead was halted amid the fatal accident. It’s unclear if filming has resumed.

Regardless, AMC is thinking about Bernecker’s loved ones during this time as they expressed in a statement:

“John Bernecker’s family has decided that he will be removed from life support following organ donation. We are deeply saddened by this loss and our hearts and prayers are with John’s family, friends, and colleagues during this extremely difficult time.”

These kind words come shortly after John’s TWD peers paid tribute to him online. As for the family’s decision to donate the stuntman’s organs, the LifeLink Foundation shared:

“John’s loved ones have ensured his legacy will live on, not only through the personal and professional contributions he made during his life, but also by their generous decision to allow John to save lives as an organ donor. John will touch countless others as the family members, friends and communities of those who receive his organs will be forever impacted by the memories and milestones made possible thanks to a second chance at life.”

We’re not crying, YOU are!

We’re keeping Bernecker’s friends and family in our thoughts during this particularly tough time.

Father Aimed At His 9-Year-Old Daughter & Pulled The Trigger In Fatal Gun Safety...